Tulsi – The Queen of Herbs

A Cornerstone in Ayurvedic Tradition

Known as Holy Basil, “The Queen of Herbs,” or Ocimum sanctum, Tulsi is a close relative to Thai Basil and is coveted for its medicinal properties in many global herbal traditions. Tulsi is one of the cornerstones in Ayurvedic tradition. Ayurveda, translating from Sanskrit as “the Science of Life,” is a healing science originating in India over 5,000 years ago. Ayurveda’s main principles promote health through balance—balanced mind, diet, lifestyle, and specific application of herbs to the individual.

In many herbal traditions, Tulsi is renowned for its calming effect, potentially offering cognitive and memory-enhancing properties as well as being anti-inflammatory and immune boosting. Further, Ocimumosides A and B found in Tulsi are likely responsible for its nootropic enhancing effects.

Tulsi as an Adaptogen

In recent times many herbs including Tulsi, are touted as “adaptogens.” In the mid-20th century, the term “adaptogens” was created by Russian scientist, N.V. Lazarev. He used this idea to describe plants taken to enhance the “state of non-specific resistance” of an organism to stress. Essentially, an adaptogen is an herb or plant which is considered to aid in the body’s resistance to stressors. The existing and potential uses of adaptogens are typically believed to relieve stress-induced fatigue, mental illness, behavioral disorders and to increase cognitive function.

Scientific Research on Benefits of Tulsi

Recently, scientific research about tulsi and its constituents reveals many psychological and physiological benefits from consumption. The modern science truly is testimonial to the plant wisdom found in Ayurveda, which reveres Tulsi as a plant to be adulated and ingested for medicinal and spiritual purposes. 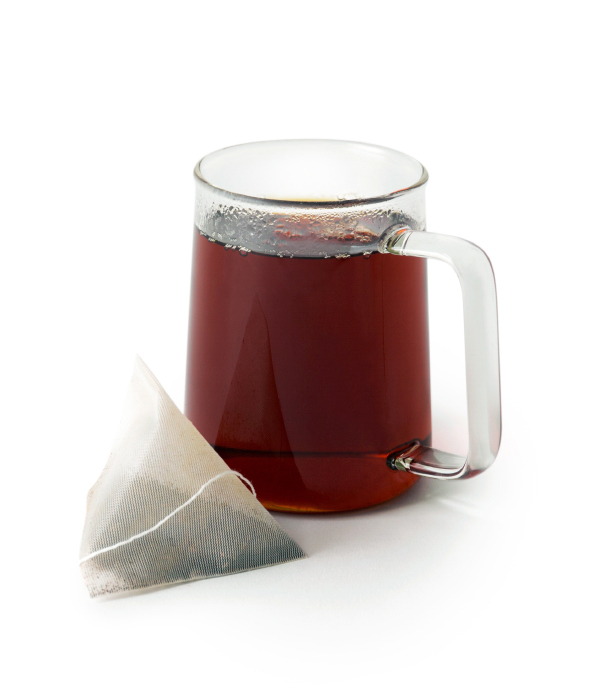 Set high in the Himalayas, Darjeeling is cherished by connoisseurs for yielding teas of extraordinary aromatic depth with each garden has a signature aroma profile. The second flush is treasured for ripened notes of stone fruits and features a lovely orange-red infusion.

A delectable white tea blend including organic strawberries, rosehips, and tulsi. Tulsi, or Holy Basil, is an adaptogenic Ayurvedic herb known to help the body cope with stress. This blend offers a memorable experience – day or night.

This blend is energized by the tea, structured by tannins, and uplifted by Andean tulsi. The synergistic benefits of l-theanine in tea and Ocimumosides A and B found in tulsi are responsible for the nootropic enhancing effects of the blend. 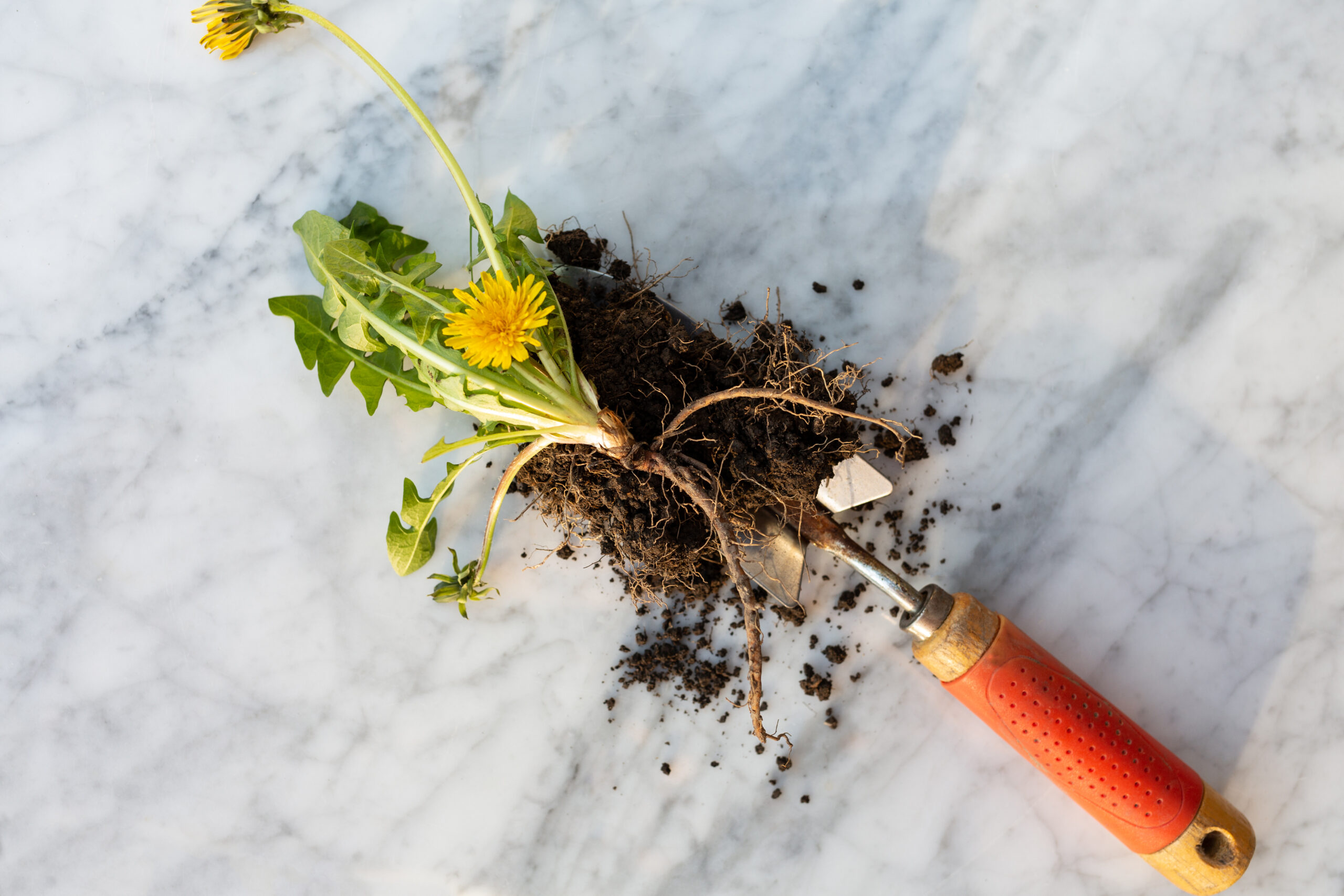 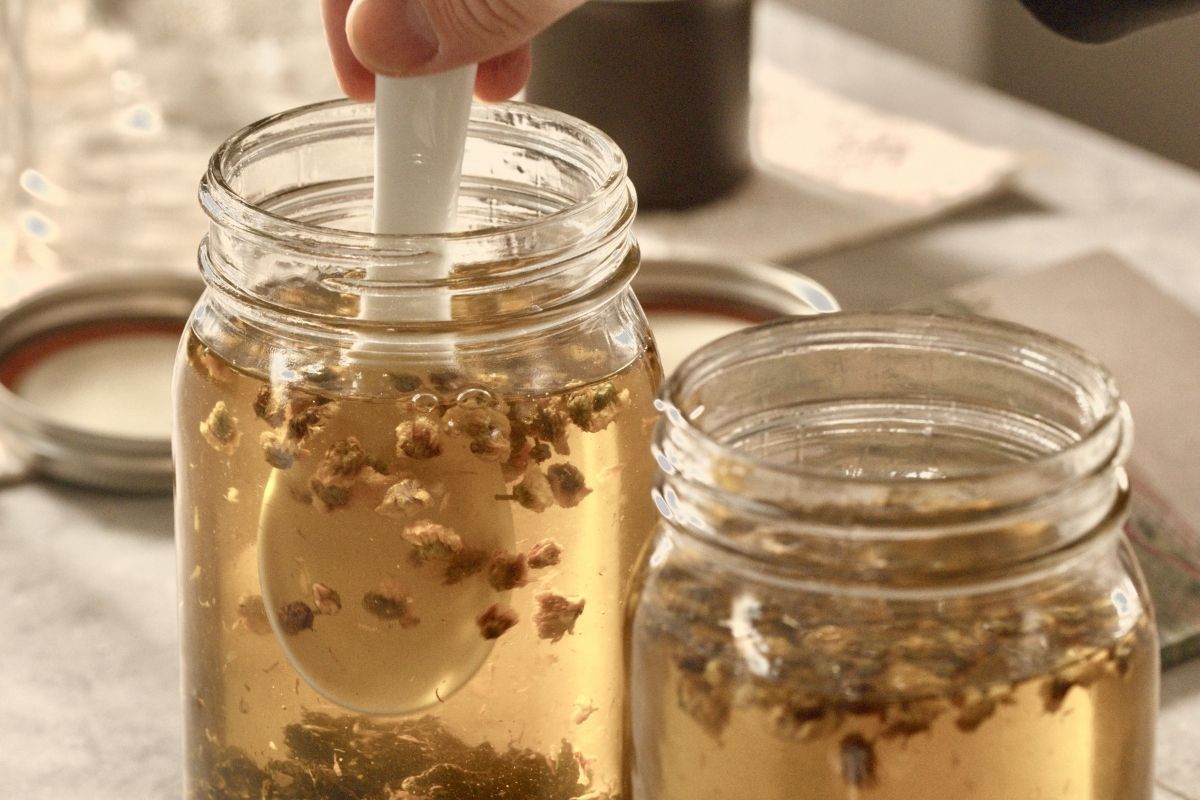 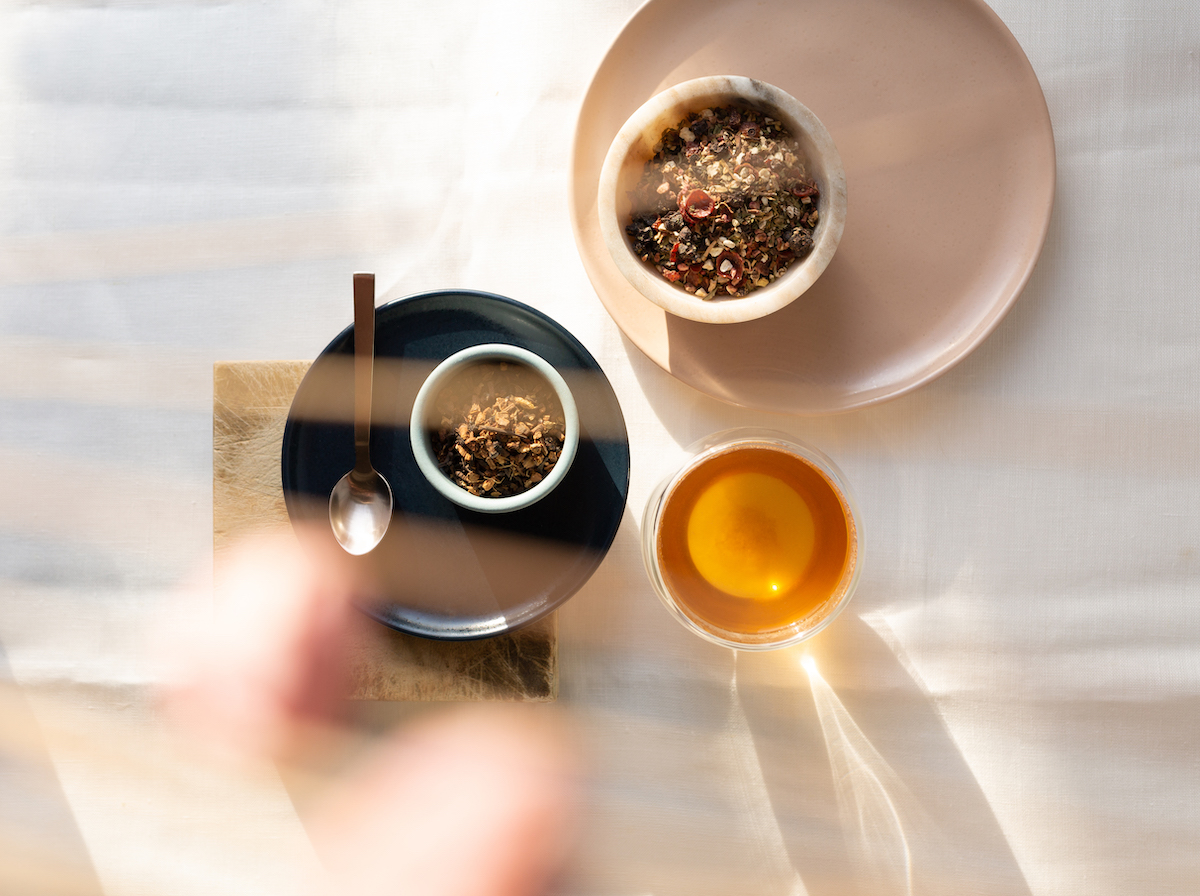