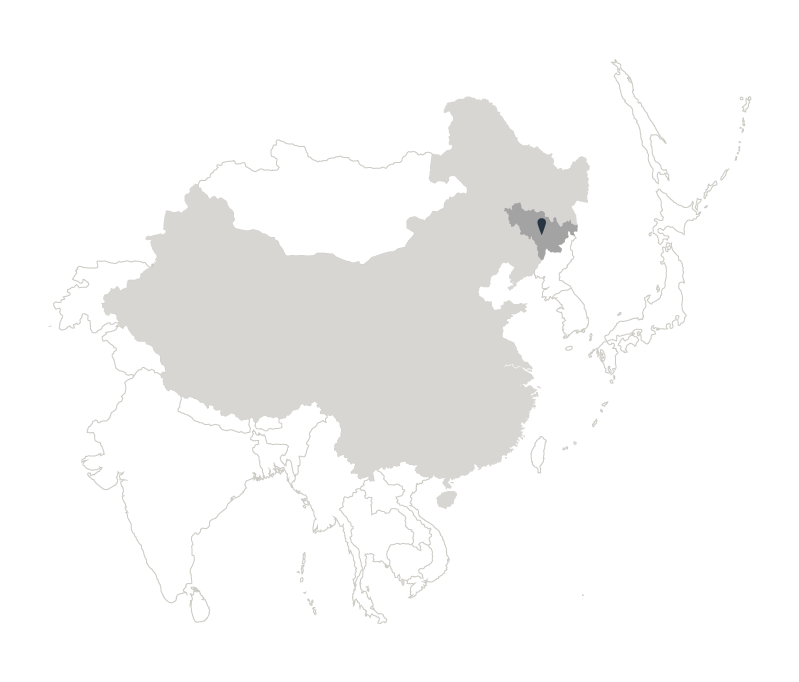 Schisandra is native to Siberia and North Asia where it is collected in the wild.  It only grows commercially and organically in Northeastern China and Korea. Known as “wǔ wèi zi” in Chinese and “omija” in Korean, both names translate to “five-flavor berry.” Schisandra is renowned for its balanced flavor profile, simultaneously being sweet, tart, salty, spicy, and bitter.

We source our berries from Changbaishan, on the border of China and North Korea in the area that is associated with ancient Manchuria and the foundation of the Qing Dynasty.  This is one of the four geographically indicated herbal medicine collection zones recognized since ancient Chinese history for specialized botanical medicines. Changbaishan is an active volcano and it spans across the border of China and Korea. It is called Baekdu-San in the Korean language and schisandra is known is omija.

A vine berry with a long and well-documented history in Eastern food and medicine, schisandra has been a component of Rishi teas since the early 2000s. In the East, from Japan and Korea to China and Russia, schisandra’s therapeutic effects have been studied, notably as an adaptogen. An adaptogen is an herb which aids in the body’s resistance to stressors.

Shisandrin and gomisin are compounds known as lignans that are the focus of research regarding natural anti-depressants and is researched for helping people cope with drug addiction in China.  Lignans are in the class of polyphenols and also lend the structure of flavor to the schisandra berry.  Shisandrin has been studied as a mood-booster and aid in relieving symptoms of depression as well as its ability to protect the nervous system against stress, while gomesin boasts anti-inflammatory power. Russian researchers have studied these compounds for positive effects on the liver—specifically, the supporting role they play in liver detoxification. Those in the cosmetic industry have also studied schisandra berry for adaptogenic upsides in producing radiant, glowing skin. 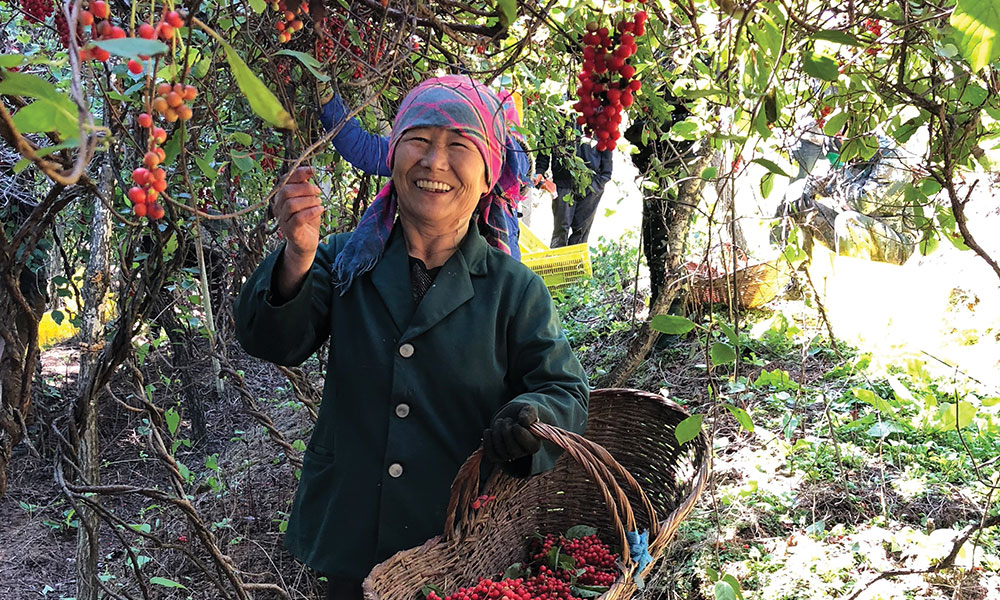 We visited with our partners to experience the harvest and see how the skillful farmers watch the weather and wait for the berries to fully ripen into a lovely carnelian hue before harvesting. 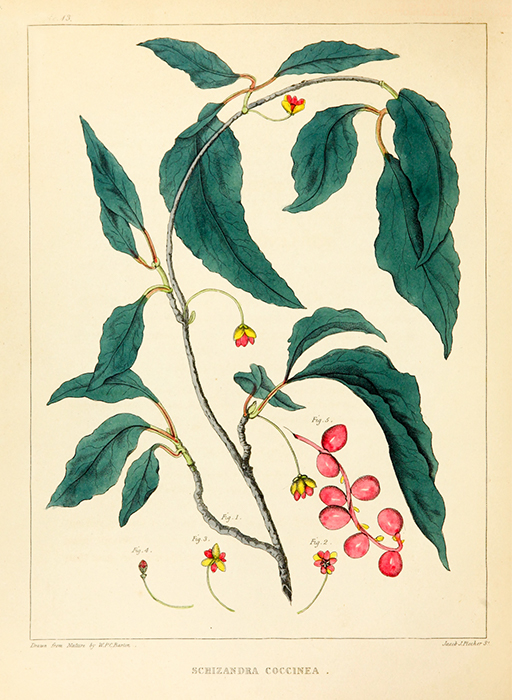 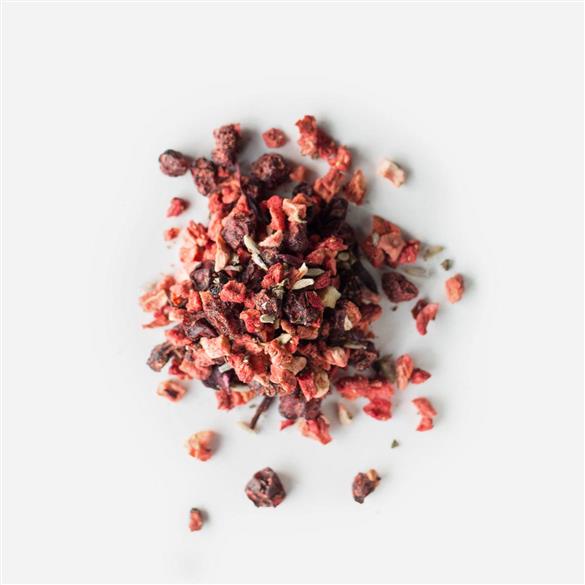 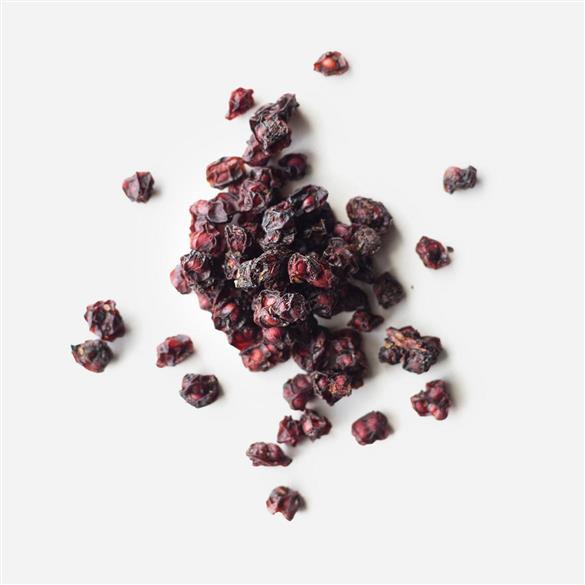 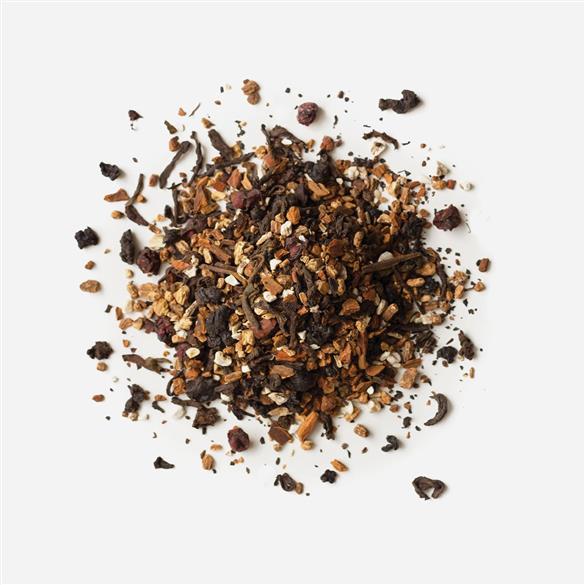 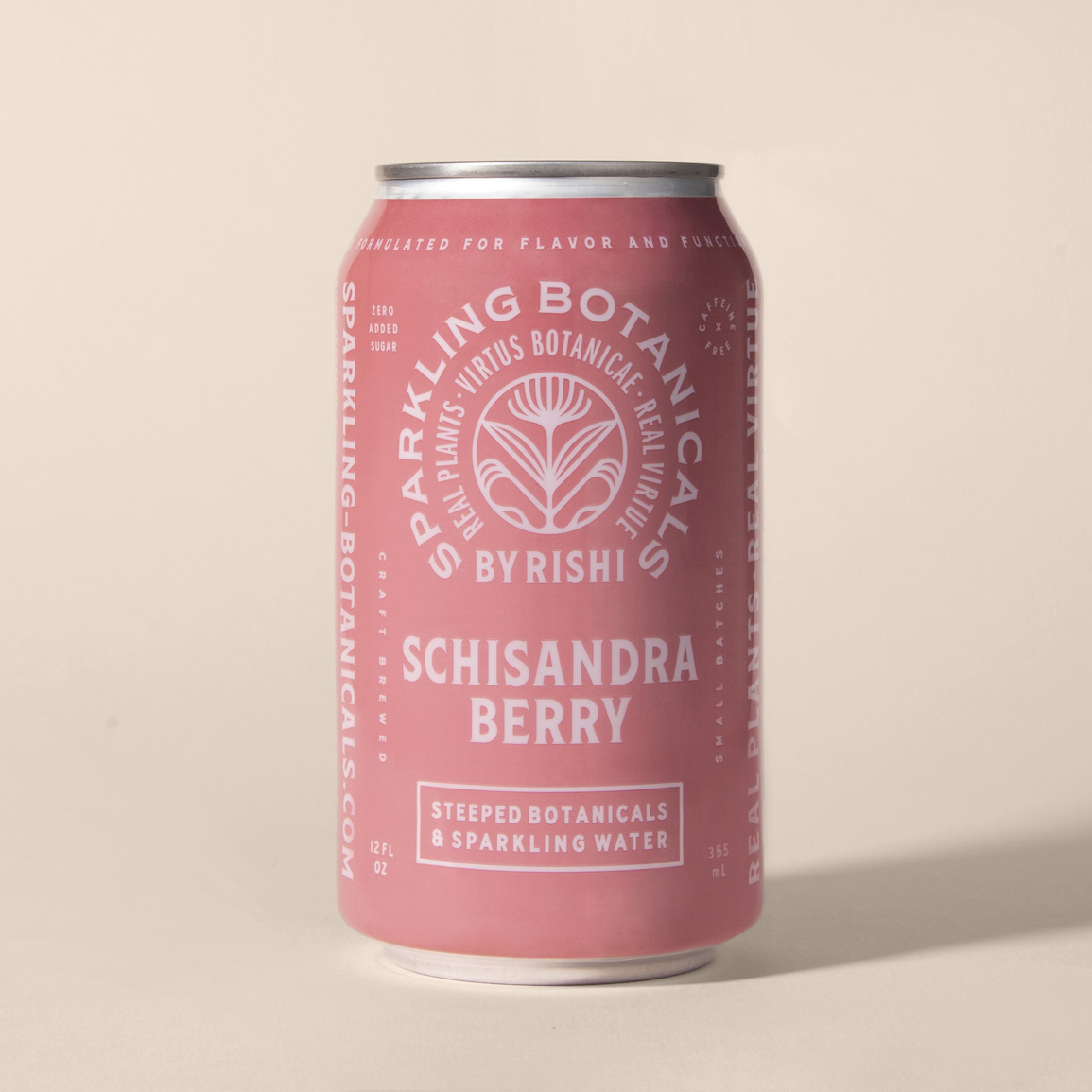 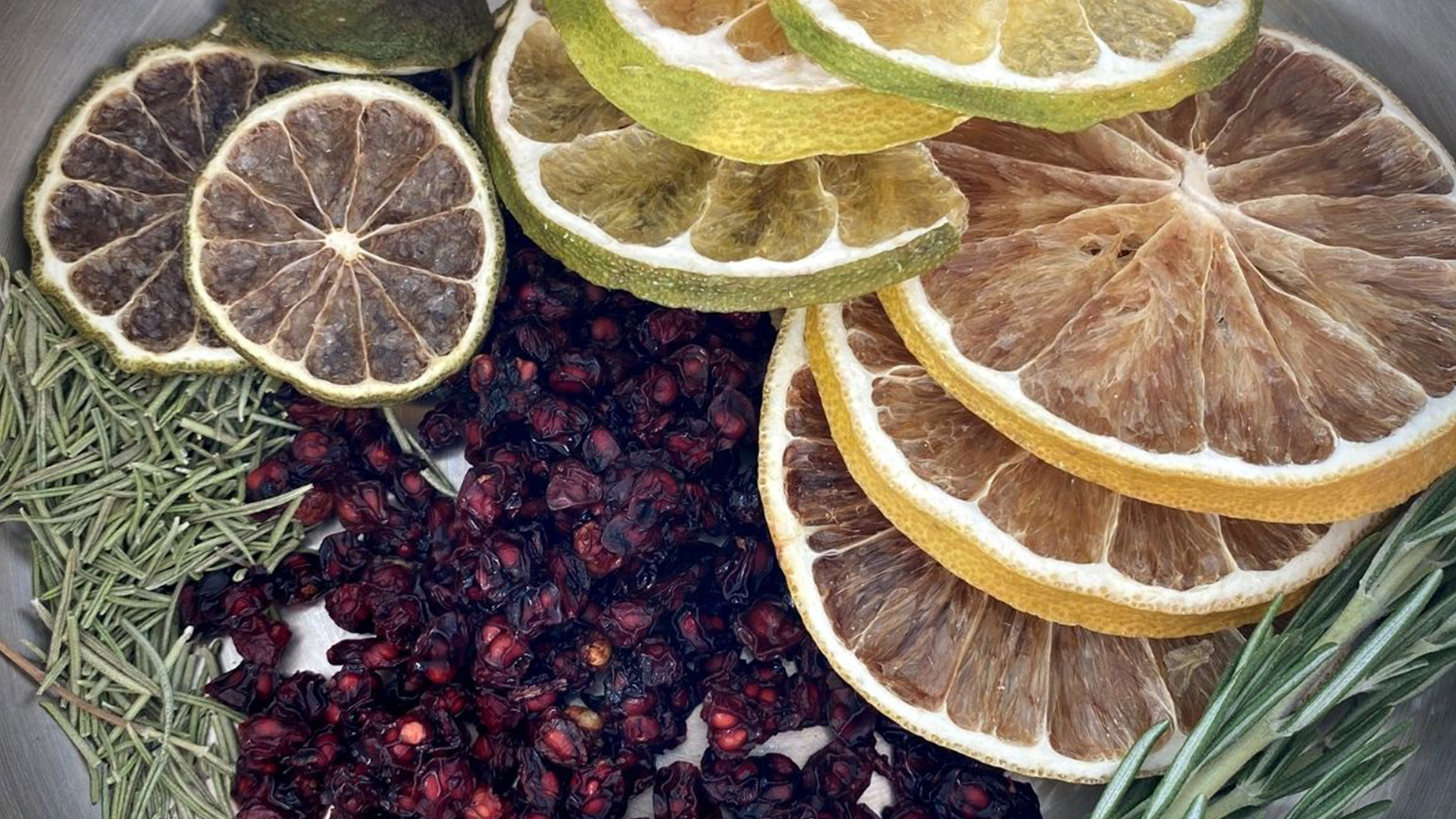 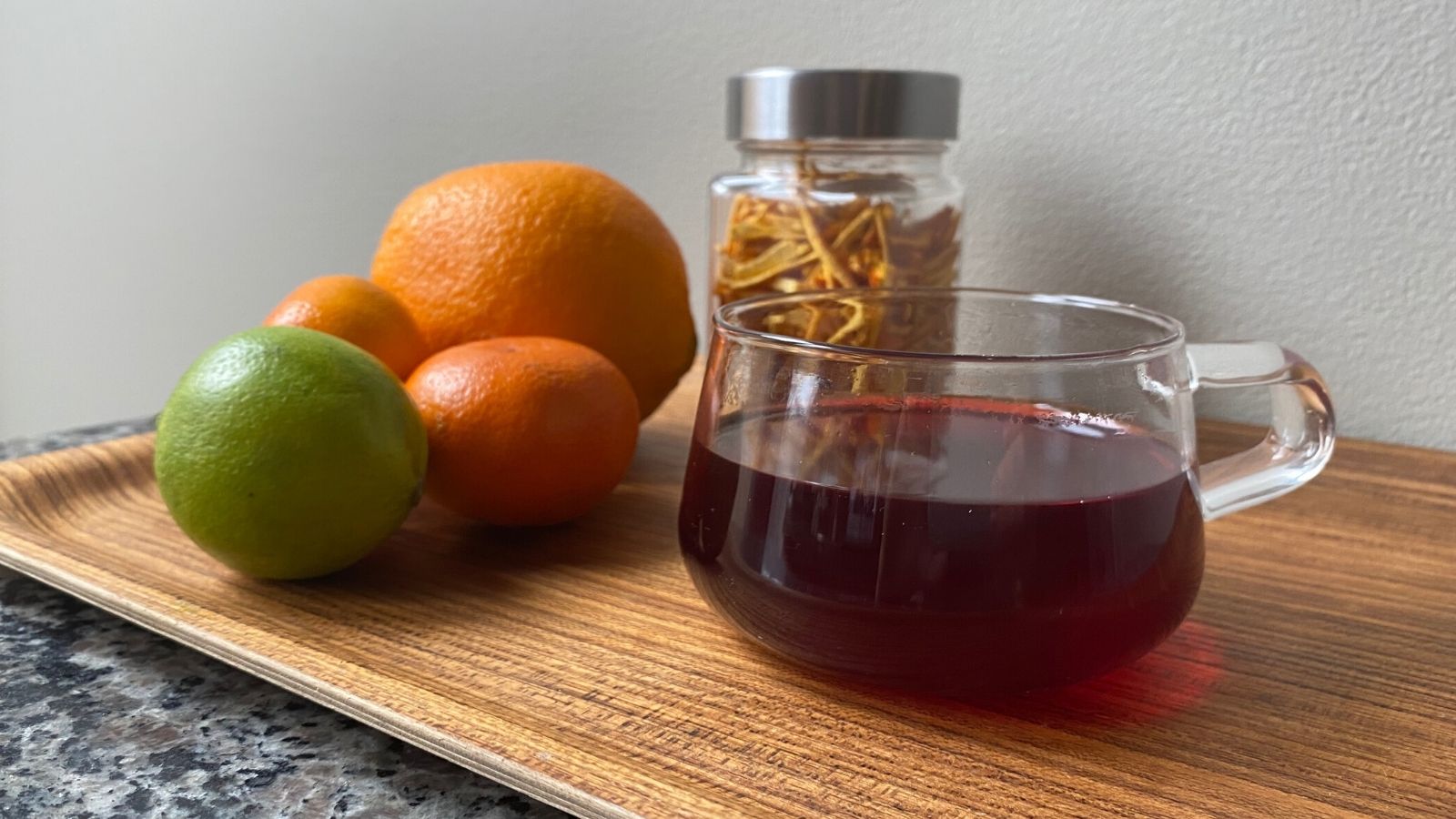 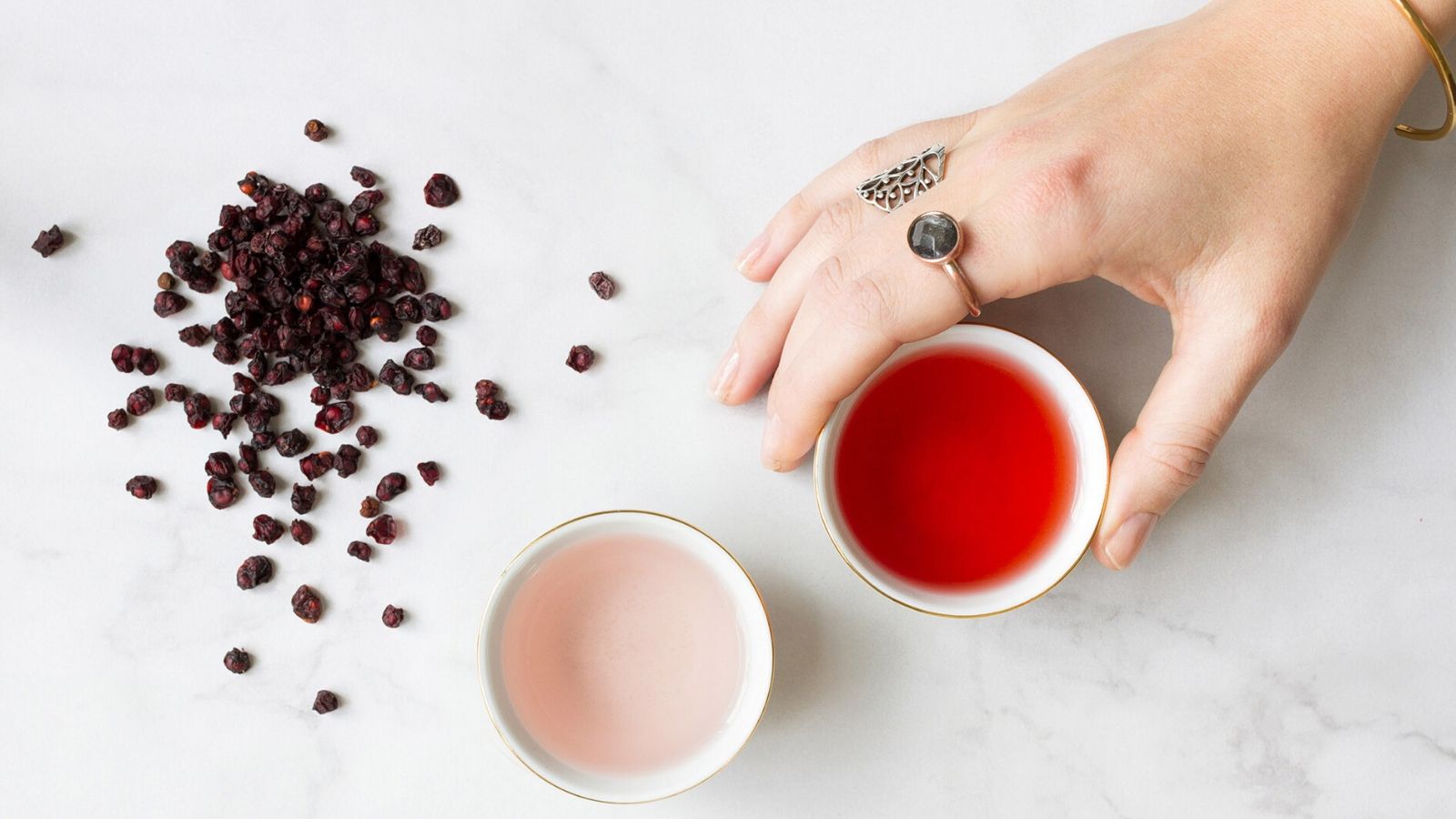