The 2019 Mingqian Spring Harvest teas of China are here! Spring is always an exciting time, as the earth moves from cold hibernation into energetic bursts of new life. The weather is growing warmer and nutrients are being replenished to the plants in the ground. With the change in season, we also see the first crops of teas being introduced into the market. One can imagine the anticipation to the release of Beaujolais Nouveau, or other sought-after wines, and correlate the same excitement for celebrated seasons within the annual calendar of the global tea harvests. True tea connoisseurs know these seasons well and eagerly anticipate the release of the new crop vintage. 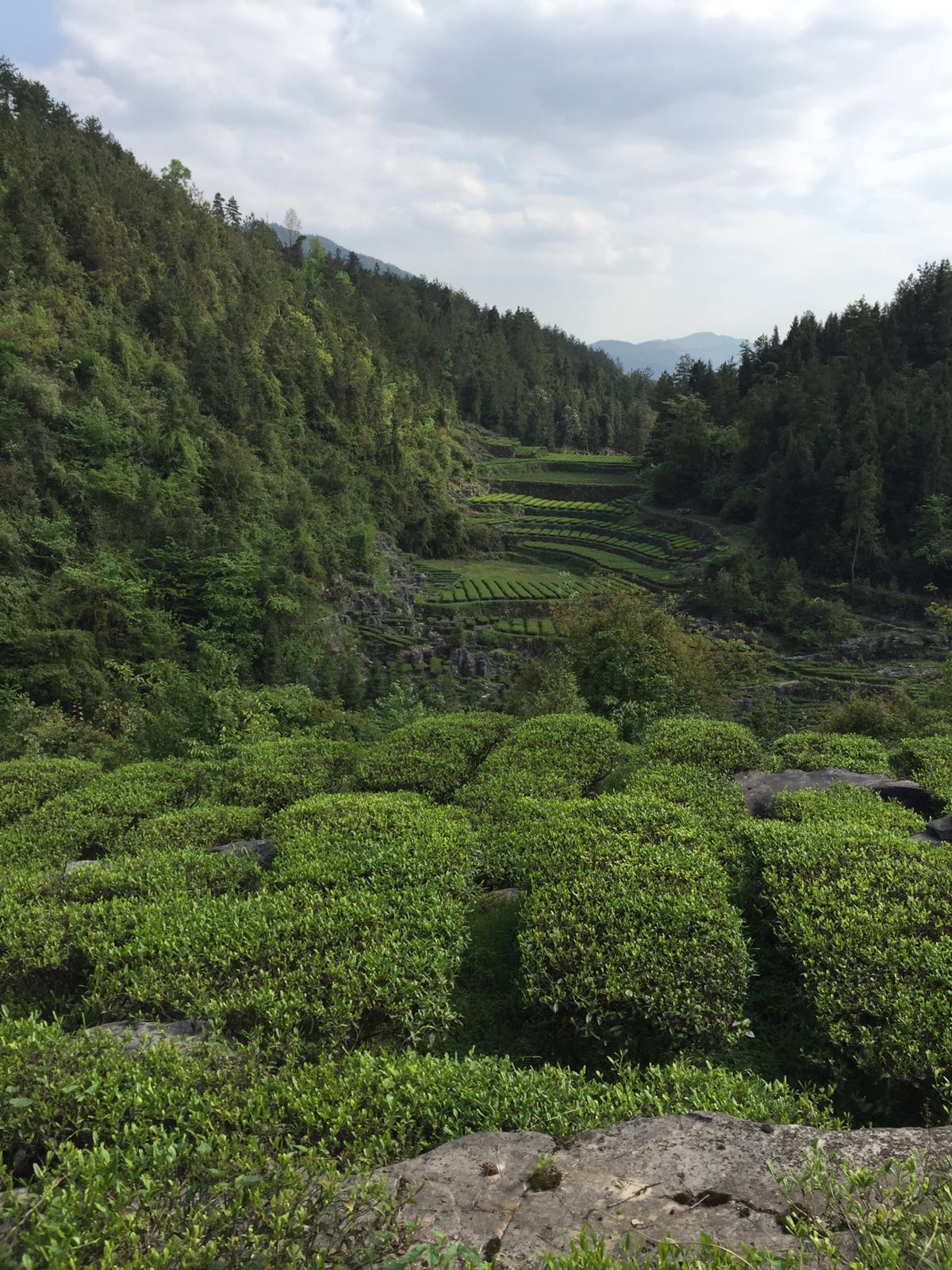 In China, the early spring season teas are cherished for their lively energy and delicate, naturally sweet flavor. In most tea producing regions of China, tea plants go dormant around November through February. During the winter, nutrients are stored in the plant’s roots. Beginning in March, the tea plants awaken from dormancy and draw nutrients up from the roots. These elements, including natural plant sugars like polysaccharides and umami-rich amino acids, are concentrated in the new tea leaf buds and leaves that sprout from the tea plants. It is this new growth that is picked and collected during the tea harvest. Spring teas are noticeably brimming with energy due to this annual effect. 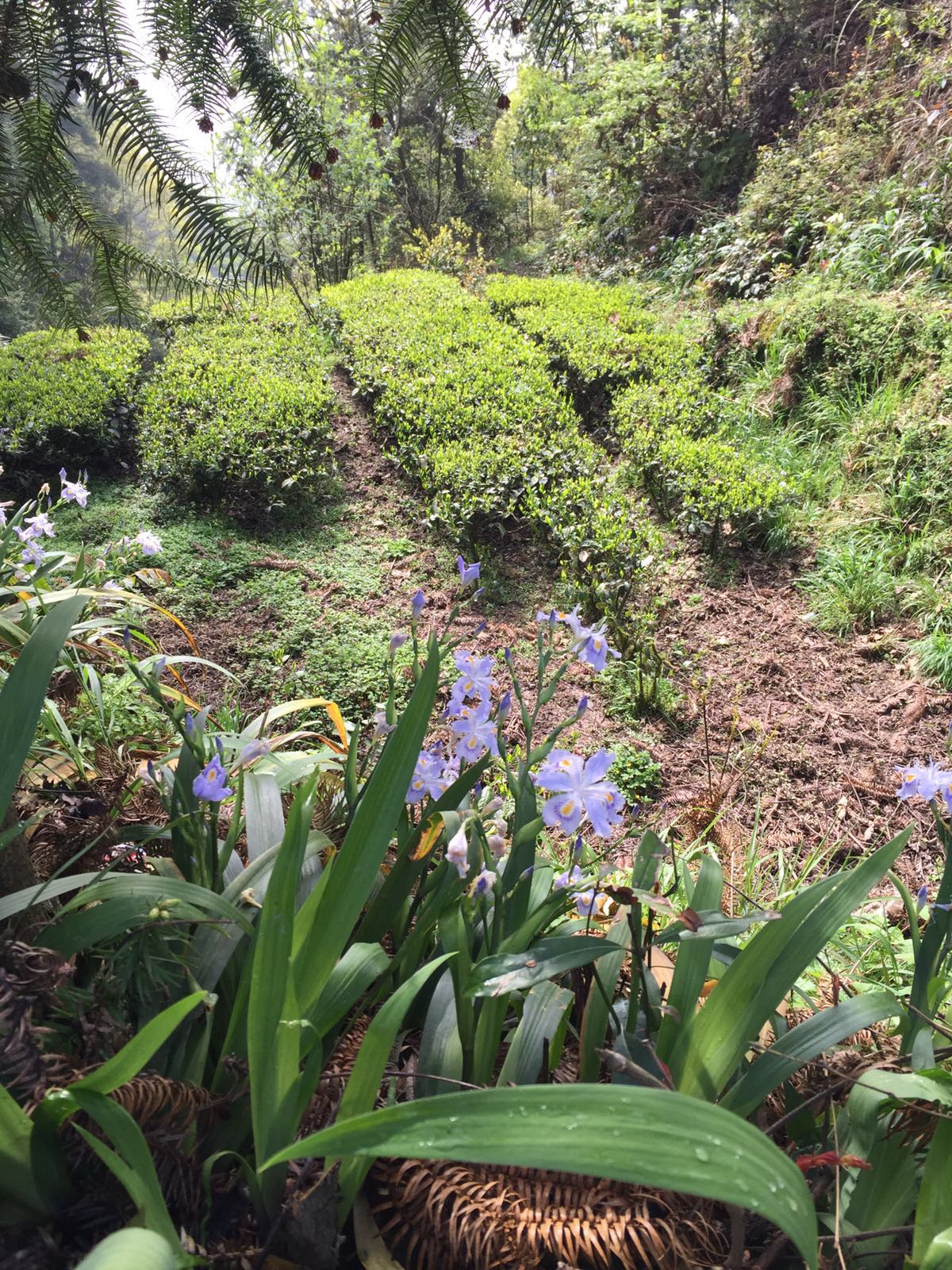 In China, the spring tea harvest is categorized into several phases that coincide with the traditional agricultural lunisolar calendar, which is divided into 24 periods each lasting a little over two weeks.

In 2019, we sourced first-picked teas from Mingqian harvesting season from Fujian, Yunnan, and Hubei provinces. We sourced teas from a range of cultivars and produced according to a variety of processing methods. These variables offer us a few ways to taste in thematic flights that highlight the taste of region, cultivar, or process. 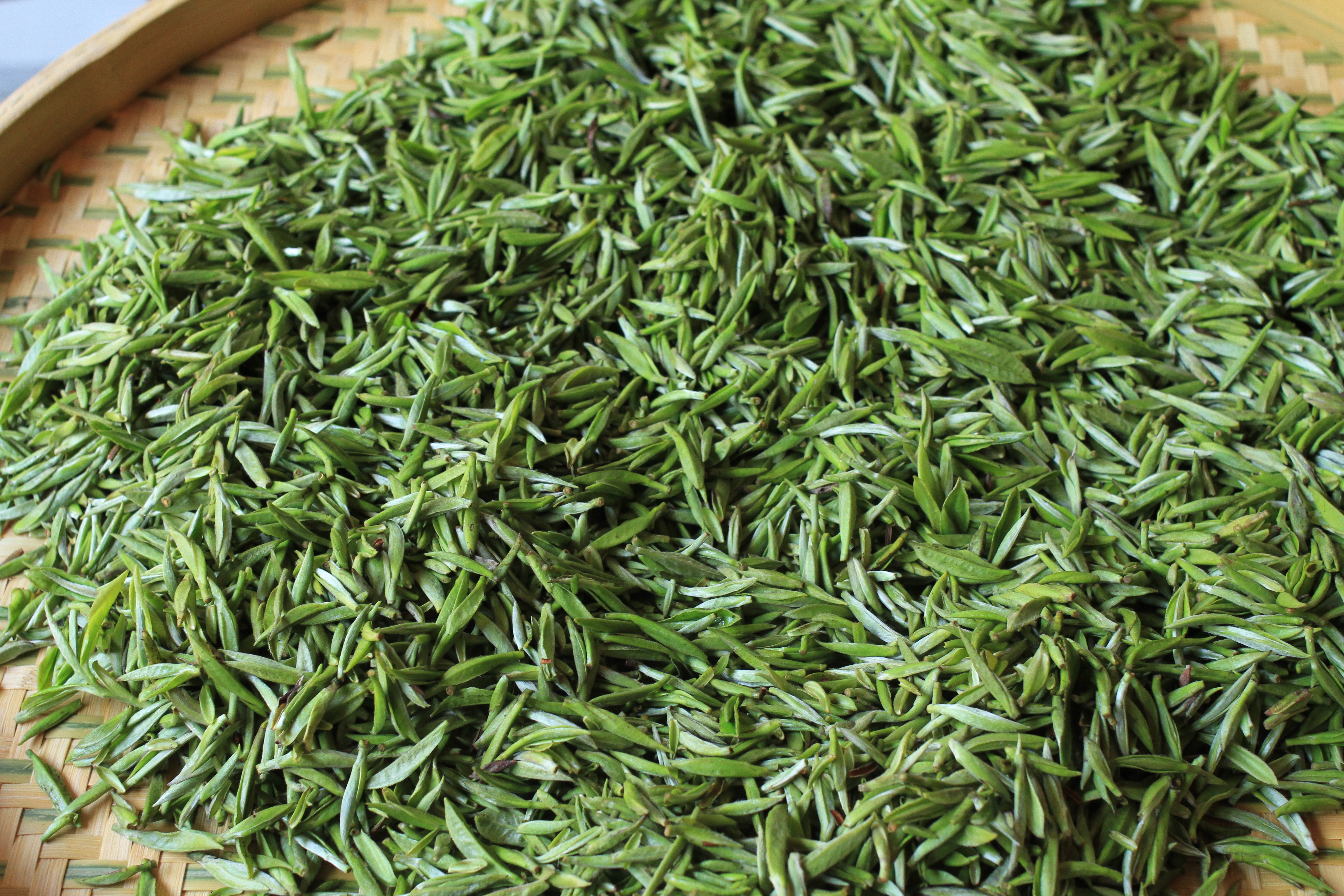 The Mingqian season boasts the freshest and most brilliantly energetic teas of the season and beg to be consumed within the first few months. Although the white teas can grow more beautiful with age into vintages, it is ideal to consume the green offerings more quickly. We are proud to offer a range of cultivars, processes and origins in this 2019 Mingqian harvest.