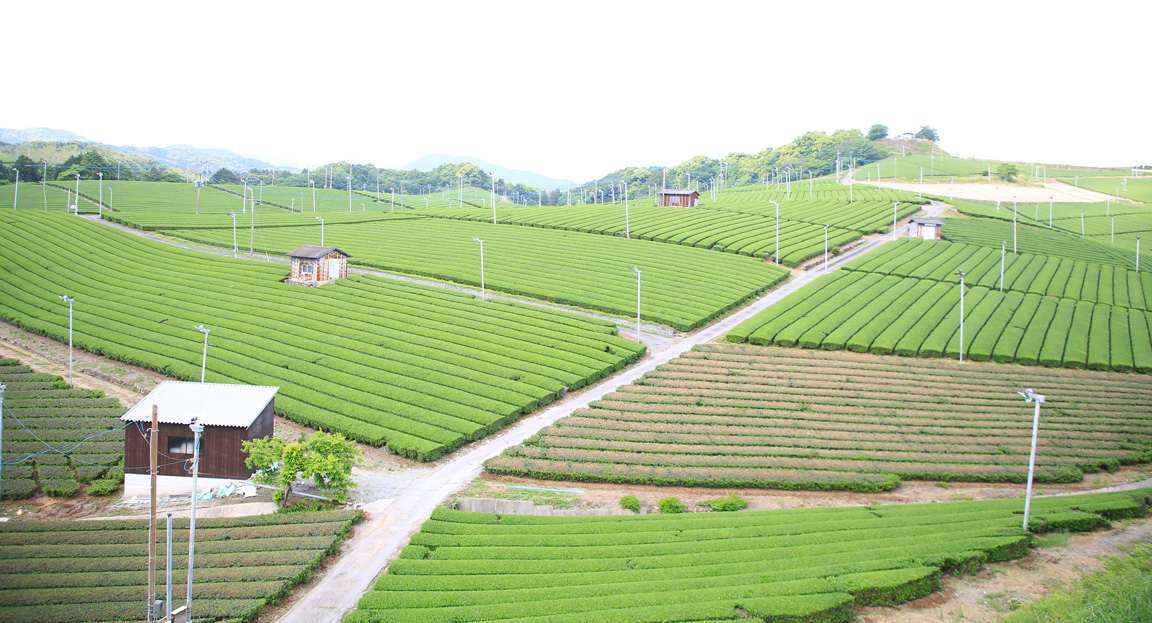 Our friend and fellow Rishi member, Ryo Iwamoto, a Urasenke Tea Master and Japanese Ambassador, recently had the opportunity to sit down with Mr. Shinya Yamaguchi 山口真也, a 3rd generation tea farmer to talk about the very specialized teas that he creates in the Yame Prefecture of Japan.

Yamaguchi San’s farm was founded by his family in 1946 in Hoshino Village. Across Hoshino Village, there are around 120 different tea gardens, with the average age falling around 30 years. As a multi-talented individual, Yamaguchi San took 5 years to receive a Master Class Black Belt. This is that fastest anyone has ever earned this prestigious designation.

Yame teas are reminiscent of refreshing and invigorating mountain air. Yame has unique soil content, as the region’s land was once under water. This lends a natural salinity to the teas and shapes the taste or “terroir” you experience in Yame teas. 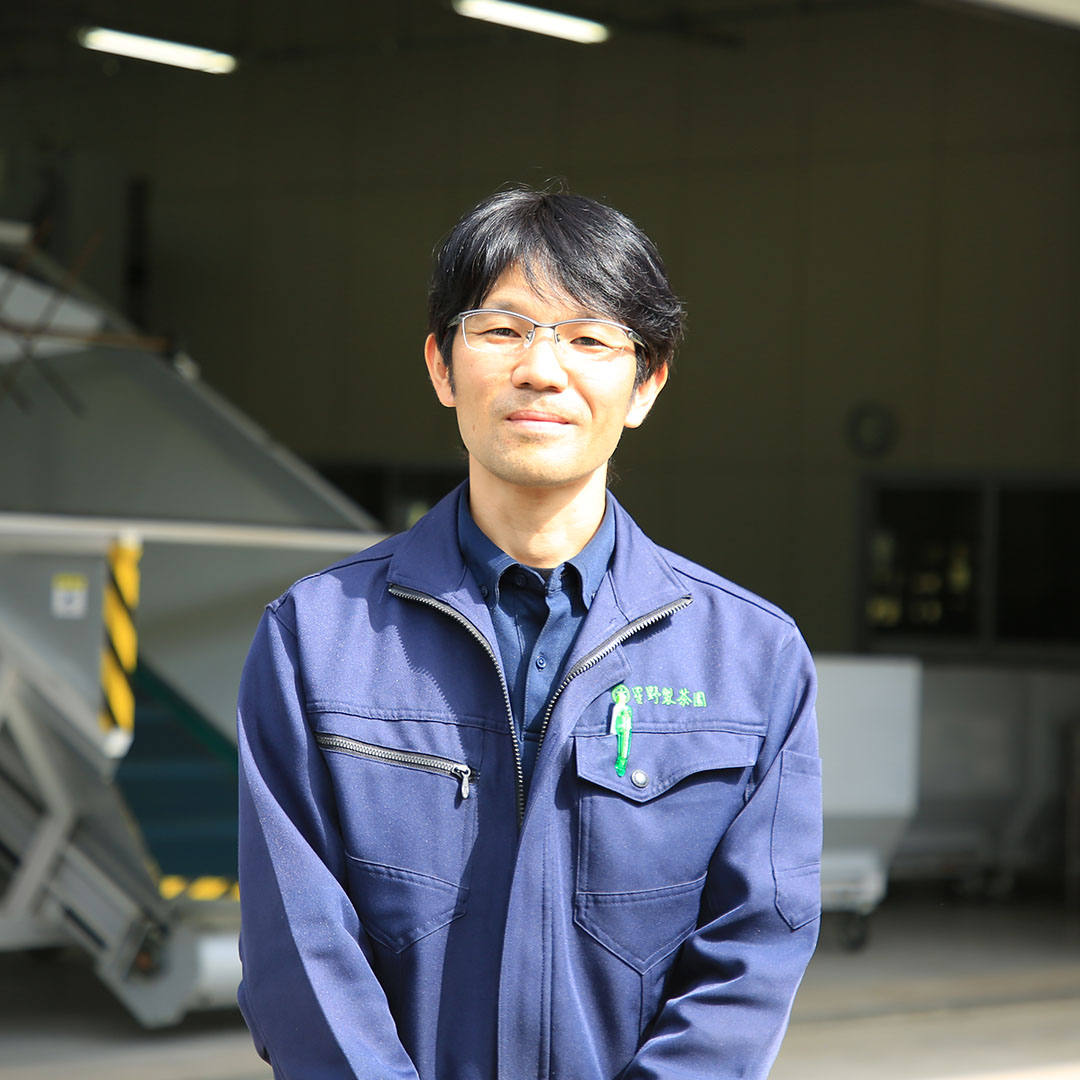 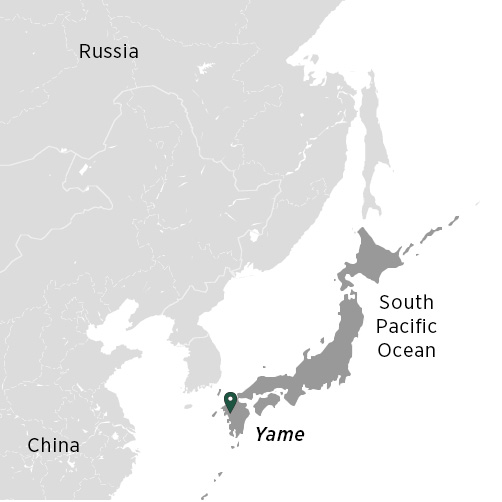 “Due to special soil ingredients from the mountain, the tea leaves in Yame are thicker than other tea producing regions. To accommodate for this phenomenon, I roasted the tea under higher temperature setting in a Ro (a special furnace for tencha). Since then, we researched and developed with contracted tea farmers to produce thicker but softer and moister tea leaves that are durable for being roasted. We also challenged ourselves to find the right point of shiage (tea refinement) and roasted tencha for this purpose.”

According to Ryo San, Yamaguchi San’s tea can be distinguished for its “amazing Hoshino quality by its flavor and special hika.” Hika is a special roast application used at the end of tea production. Besides the special hika, Yamaguchi San’s tea is different than other teas from micro-region of Yame tea because it has a special Roka (special furnace roasting for tencha). 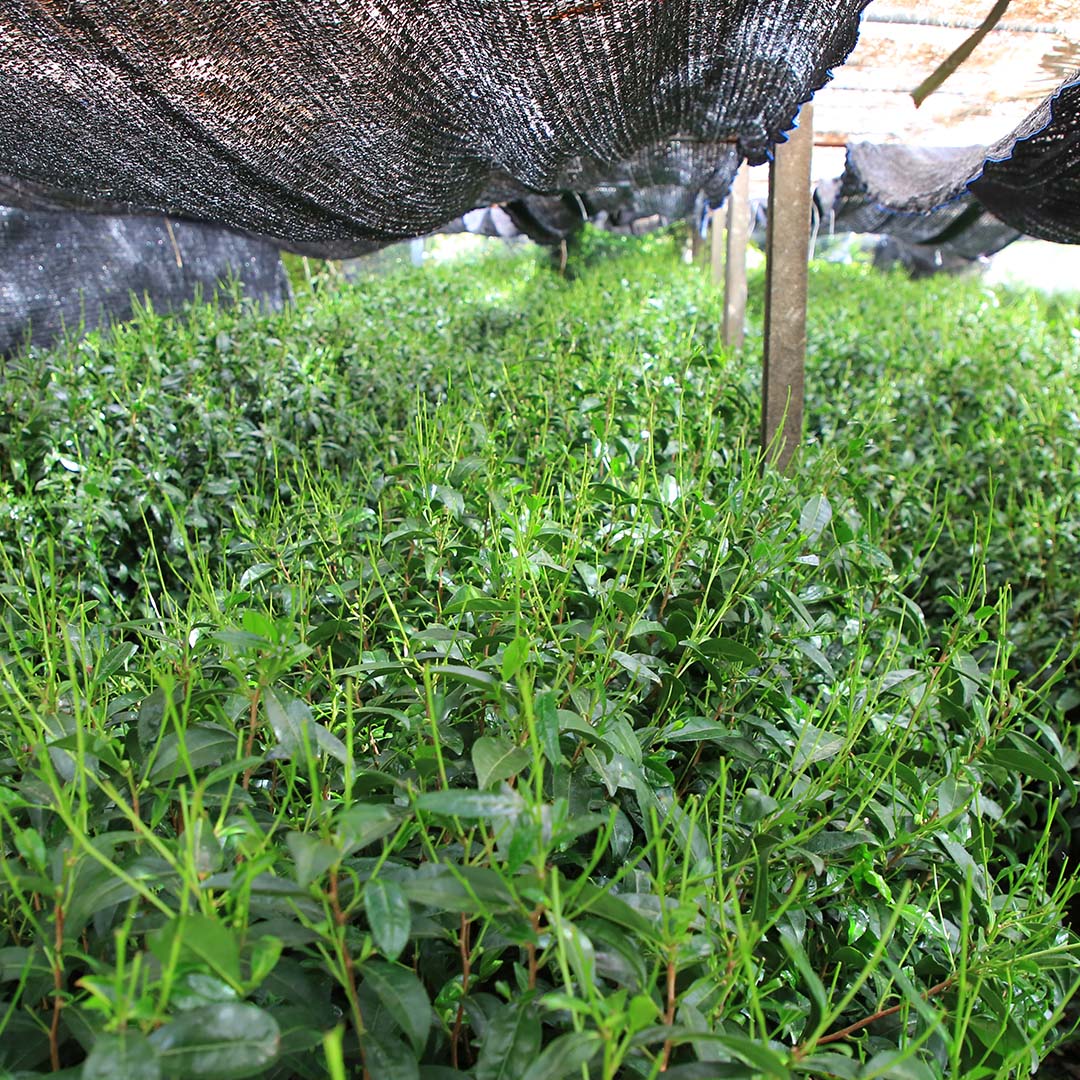 “Your tea always stands out as something special to me.”  – Ryo Iwamoto, a Urasenke Tea Master 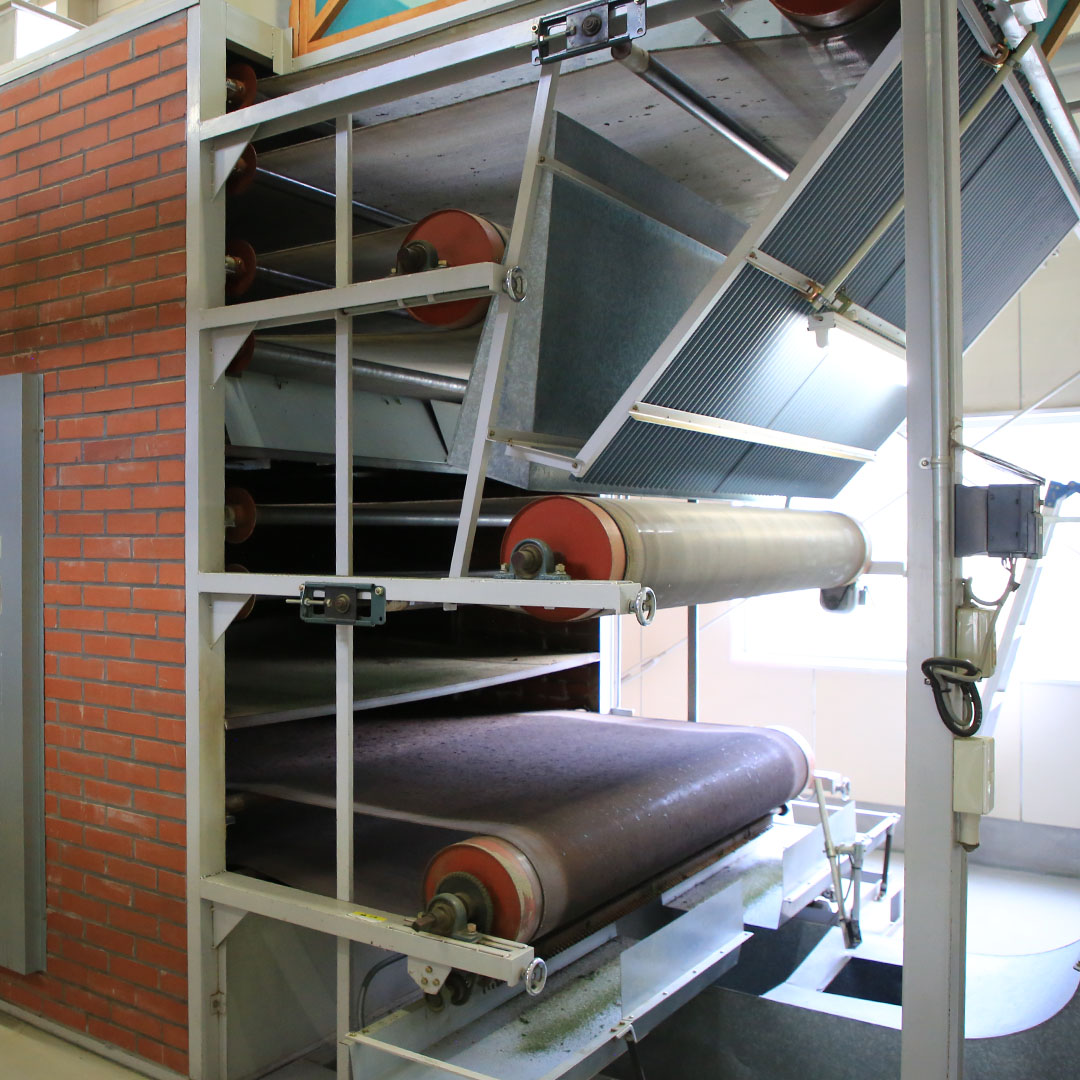 Yamaguchi San: “The Ro is made from bricks.” The construction of the Ro (a special furnace for tencha) effects the flavor.

In Hoshino, Yamaguchi San believes that Japanese tea should be consumed as fast as possible after it is picked up from the tea garden. Therefore, most of the tea they produce is sold fresh.  However, Yamaguchi San also makes gyokuro which requires a particular level of aging.  The aracha [raw tea] is transformed into the shiage [finished tea] through a series of steps.

Yamaguchi San explains: “Through our experience, we have learned to focus on changing the polyphenol contents of gyokuro and tencha through aging and oxidizing, although, the founder of Hoshino has a policy ‘Fresher is Better.’ Without exception, Hoshino does not store the aracha for more than a year. We supply the best tea at the best timing. If we store the tea, we use a vacuum bag in the refrigerator.”

Tea cultivar selection is also extremely important and may vary between farms in the same region. A farmer must choose wisely as specific micro-climates and elevations in the fields can affect which types of cultivars they must choose and how they are blended each year. Few producers are successful in selling directly because consumers prefer consistency. For this reason, Yamaguchi San grows and blends several cultivars and does not sell it as a single origin tea. 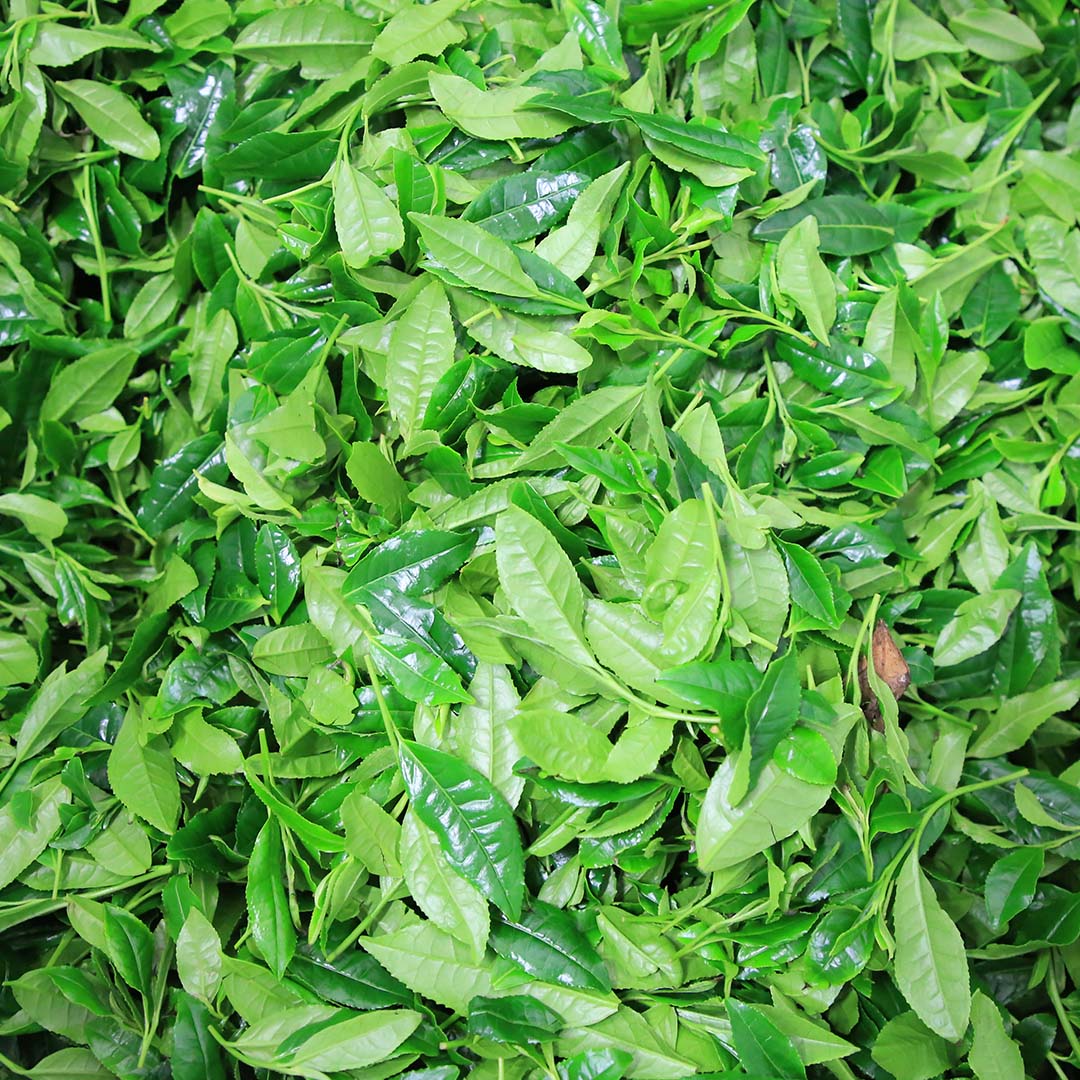 Such A Shame To Waste

The beautiful practice that utilizes all the parts of the tea plant is known as  Mottainai もったいない, which conceptually refers to the philosophy of “Such a shame to waste.” When we create a new tea product from the remnants of another, we can begin to fully understand the importance of this practice.

Yamaguchi San and many other tea producers around Japan adhere to this timeless philosophy.

At Rishi, this idea resonates with our own values of sustainability. We are very honored for our friendships and partnerships with Ryo-San and Yamaguchi San and the ability to learn directly from them about the details and nuance of the premium teas produced in the Yame region of Japan. 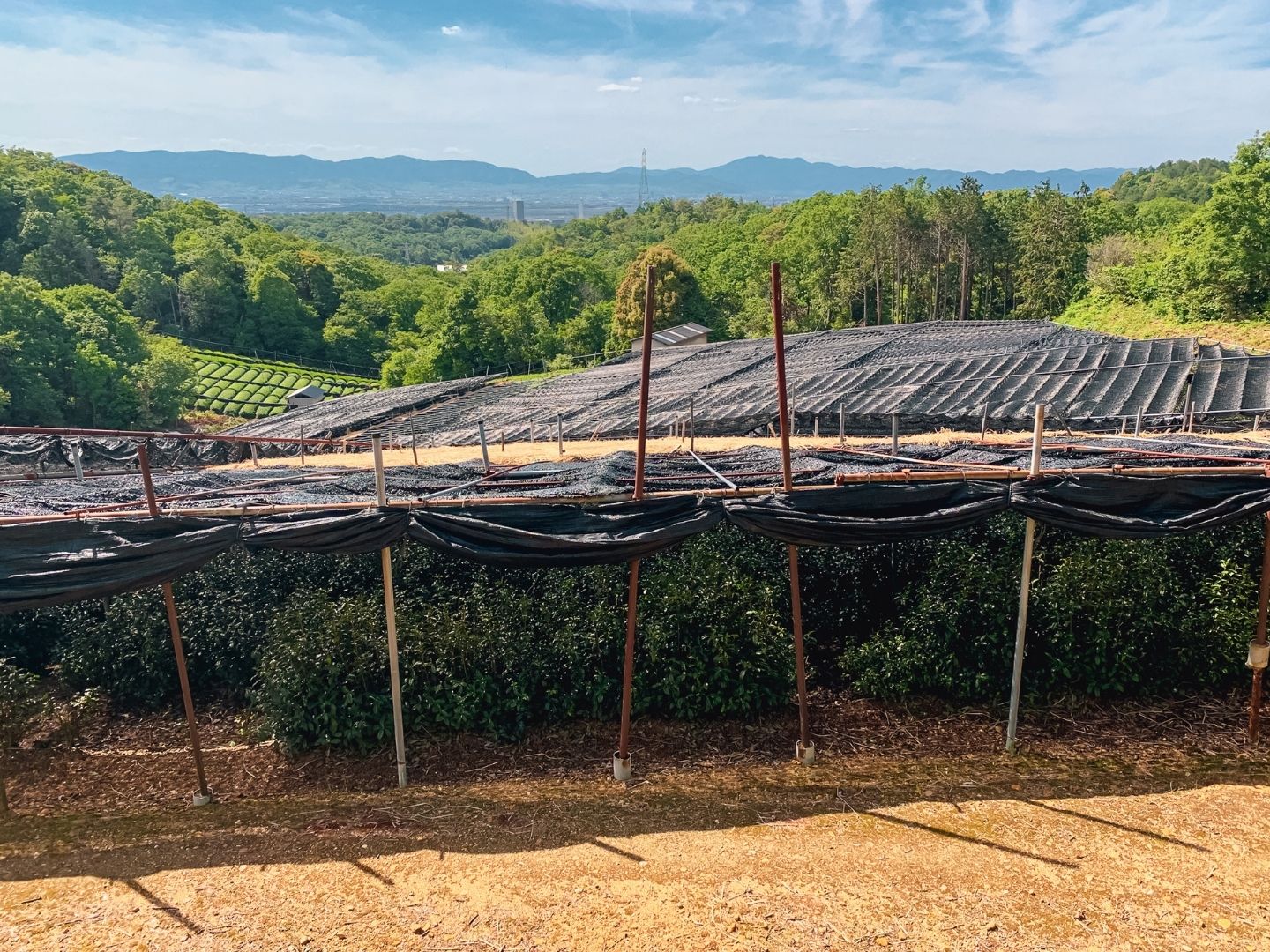 Makers Spotlight: Tsuji SanOur friend and fellow Rishi, Ryo Iwamoto, a Urasenke Tea Master and Ambassador of Japanese Tea based in Tokyo and Shizuoka, had the opportunity to sit down with a 5th generation tea master, Tsuji San, including the distinction of producing... 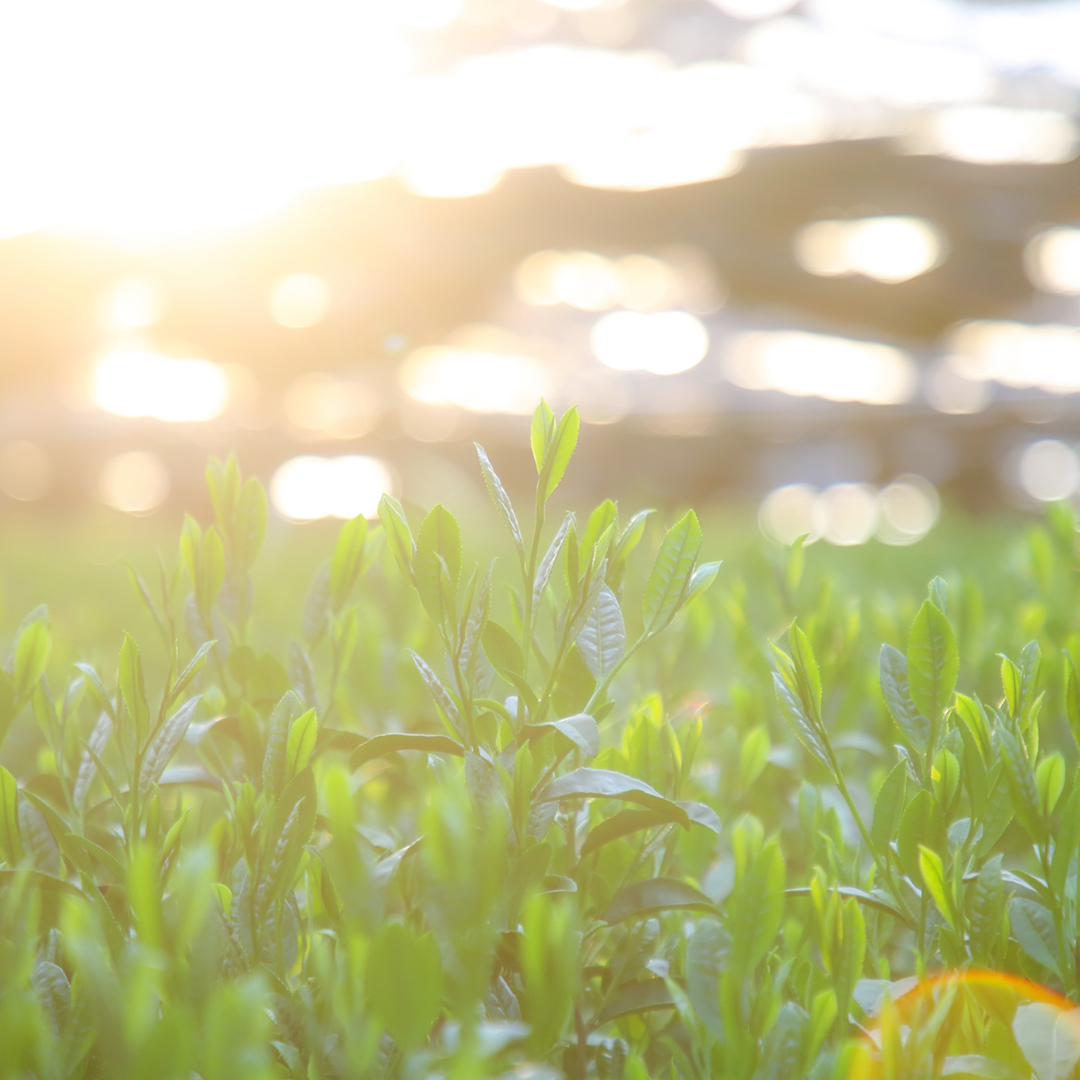 Makers Spotlight: Nakanishi SanOur friend and fellow Rishi, Ryo Iwamoto, a Urasenke Tea Master and Japanese Tea Ambassador, had the opportunity to sit down with Nakanishi San, a renowned farmer whose family has over 250 years of tea farming history. Nakanishi San is... 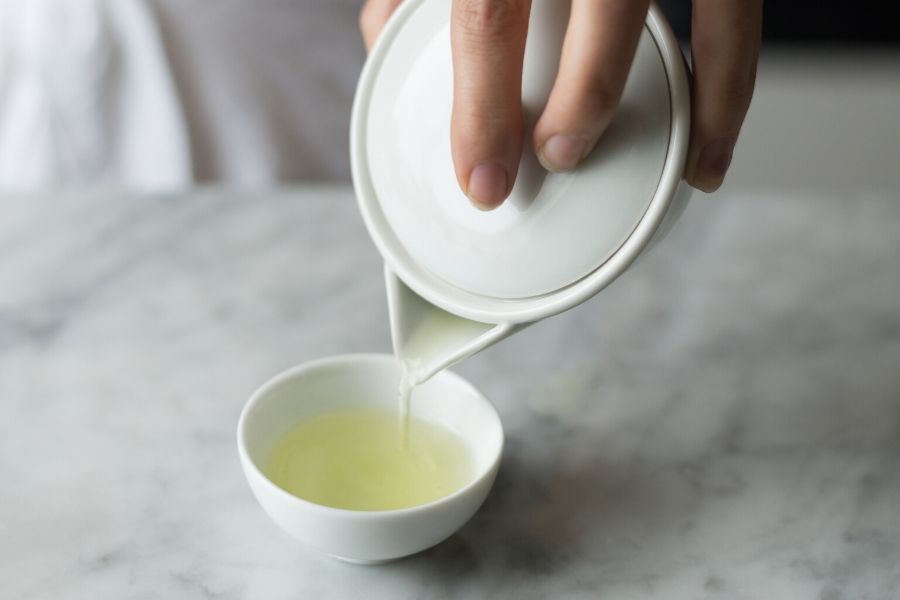 Japanese Green TeaIn-Depth: Japanese Green Tea Japan is renowned for green teas with a natural and vivid green color, fresh bitter sweetness, and famed umami flavor. This unique character is typically imparted when the tea is steam fired. Inside of Japanese green tea...