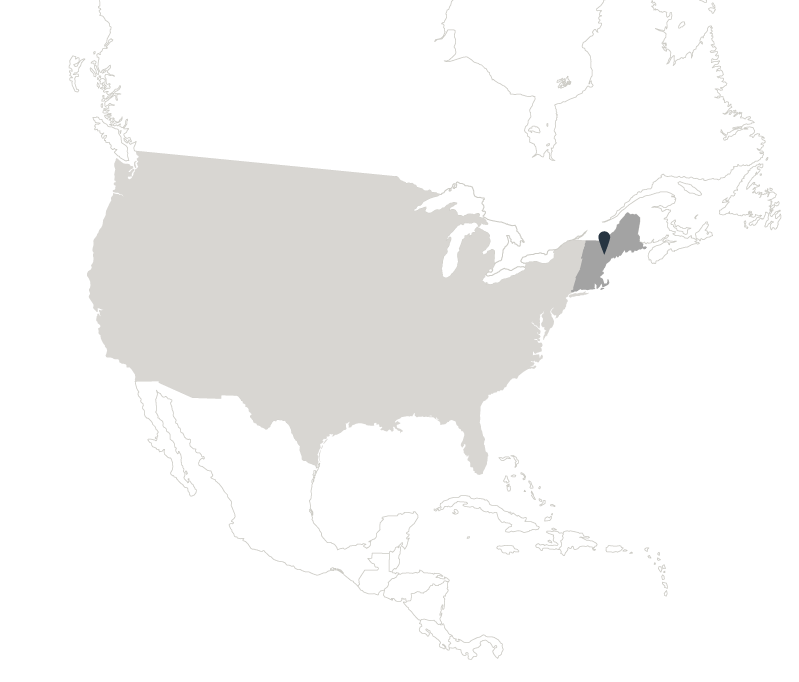 Tulsi, or Holy Basil, is one of the cornerstone adaptogens of Ayurvedic herbology. Tulsi is renowned for its calming effect, known to offer cognitive and memory-enhancing properties as well as being anti-inflammatory and immune-boosting. Further, Ocimumosides A and B found in Tulsi are likely responsible for its nootropic enhancing effects.

In recent times Tulsi, has bee  touted as “adaptogens.” In the mid-20th century, the term “adaptogens” was created by Russian scientist, N.V. Lazarev. He used this idea to describe plants taken to enhance the “state of non-specific resistance” of an organism to stress. Essentially, an adaptogen is an herb or plant which is considered to aid in the body’s resistance to stressors. The existing and potential uses of adaptogens are typically believed to relieve stress-induced fatigue, mental illness, behavioral disorders and to increase cognitive function.

There are many cultivars referred to as Holy Basil, and this particular variety is sometimes referred to as “Spice Basil” with its unique, spicy aroma. Kapoor Tulsi plants have purple flowers, in contrast to varying colored blooms on other types of Holy Basil. This type of tulsi is frequently applied as a healthful vitality tonic in herbal medicinal practices. 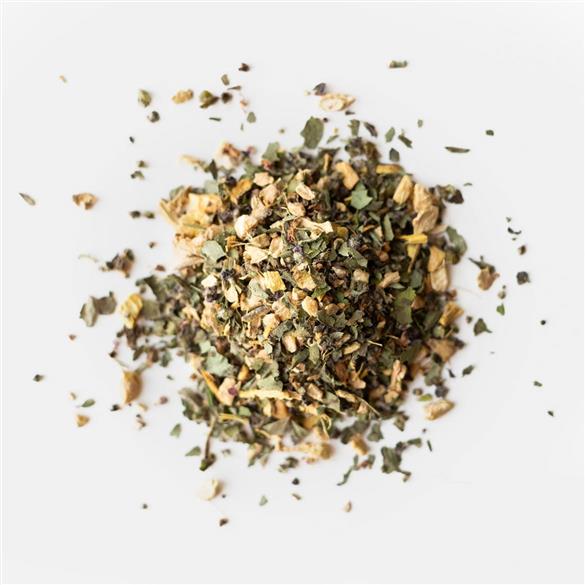 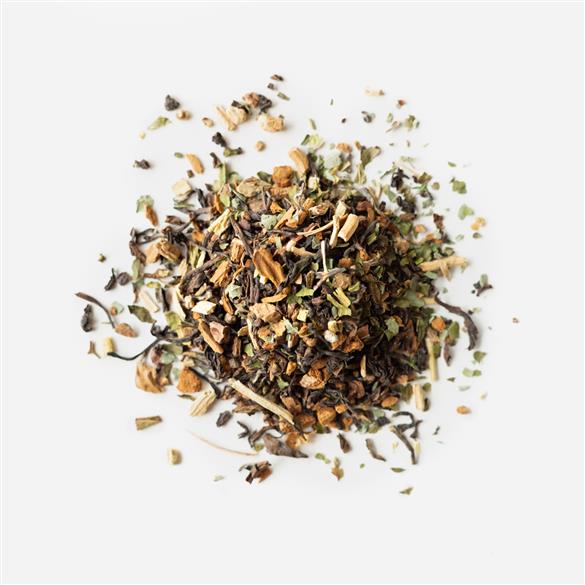 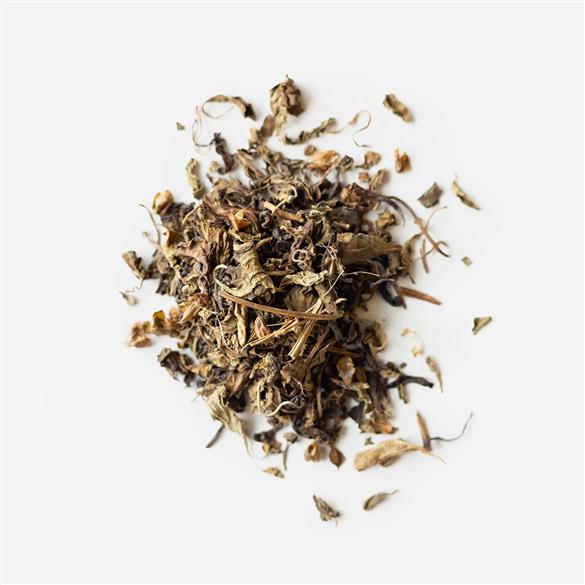 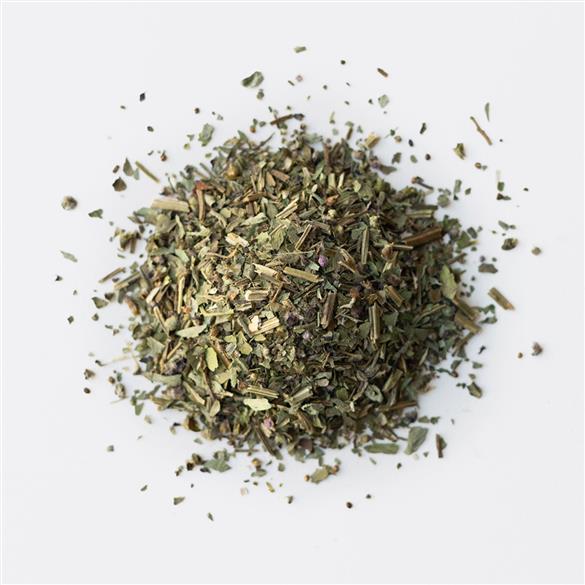 Tulsi – The Queen of Herbs