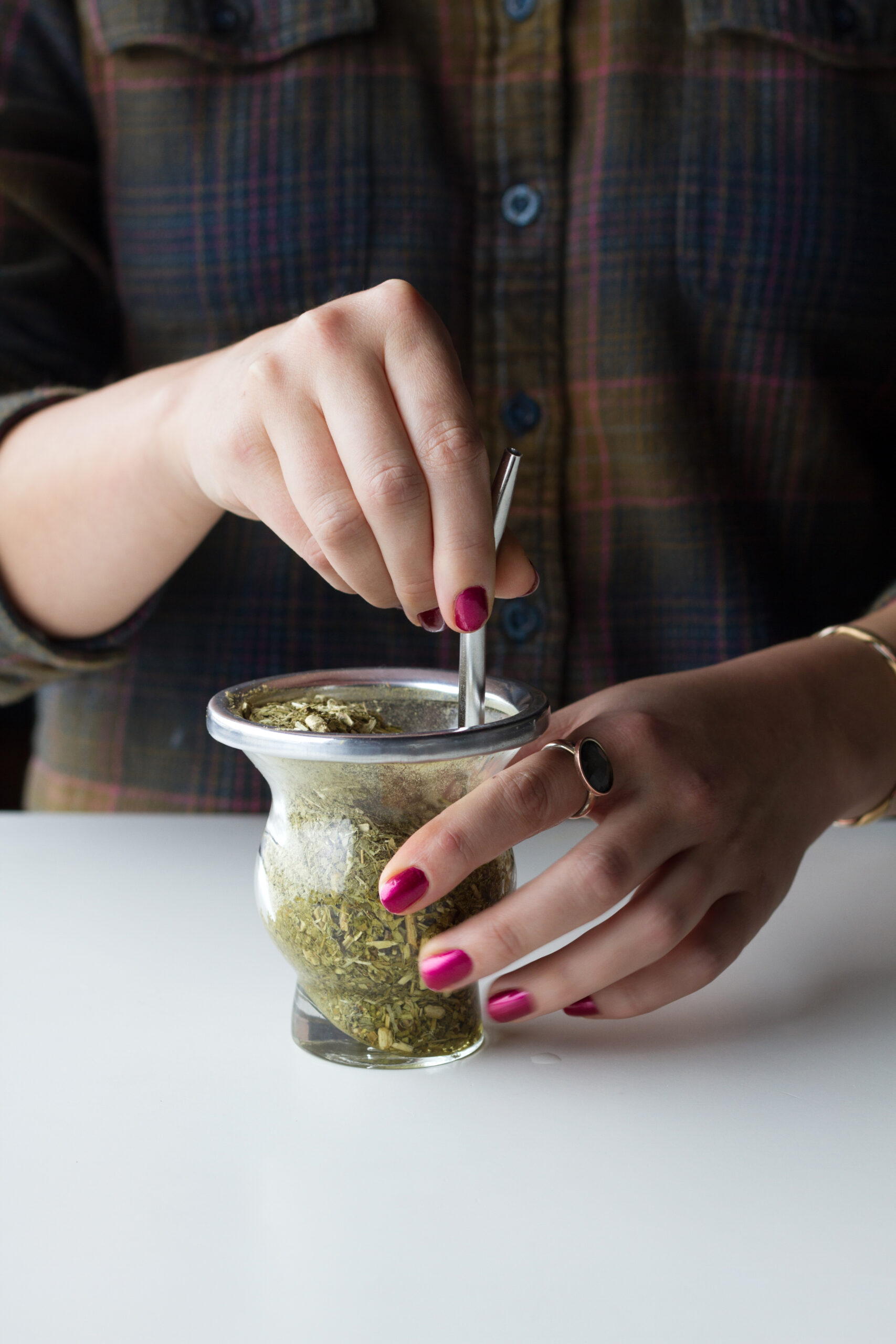 Plants from the holly genus, Ilex, including guayusa, yerba mate and yaupon contain not only caffeine, but caffeine-related compounds like theobromine. Theobromine is also found in coffee beans, chocolate, guarana berries and some cultivars of Camellia sinensis. Theobromine has been touted as a nootropic, which are substances used to enhance memory or other cognitive functions, such as mood balancing.

Yerba mate is used as a stimulant to relieve mental and physical fatigue, as a mood booster, and as a detox supportive beverage. It has a bittersweet, earthy and mineral flavor with nuances of olive leaf and eucalyptus. Traditional roasting and aging of yerba mate creates a pleasant, toasted aroma and ranging complexity. However, it is important to note the yerba mate Rishi sources is unsmoked.

Our farmers or yerbateros never spray the land with chemical sprays but focus on organic techniques including building biodiversity with cover-cropping, native tree reforestation, and weeding by hand. 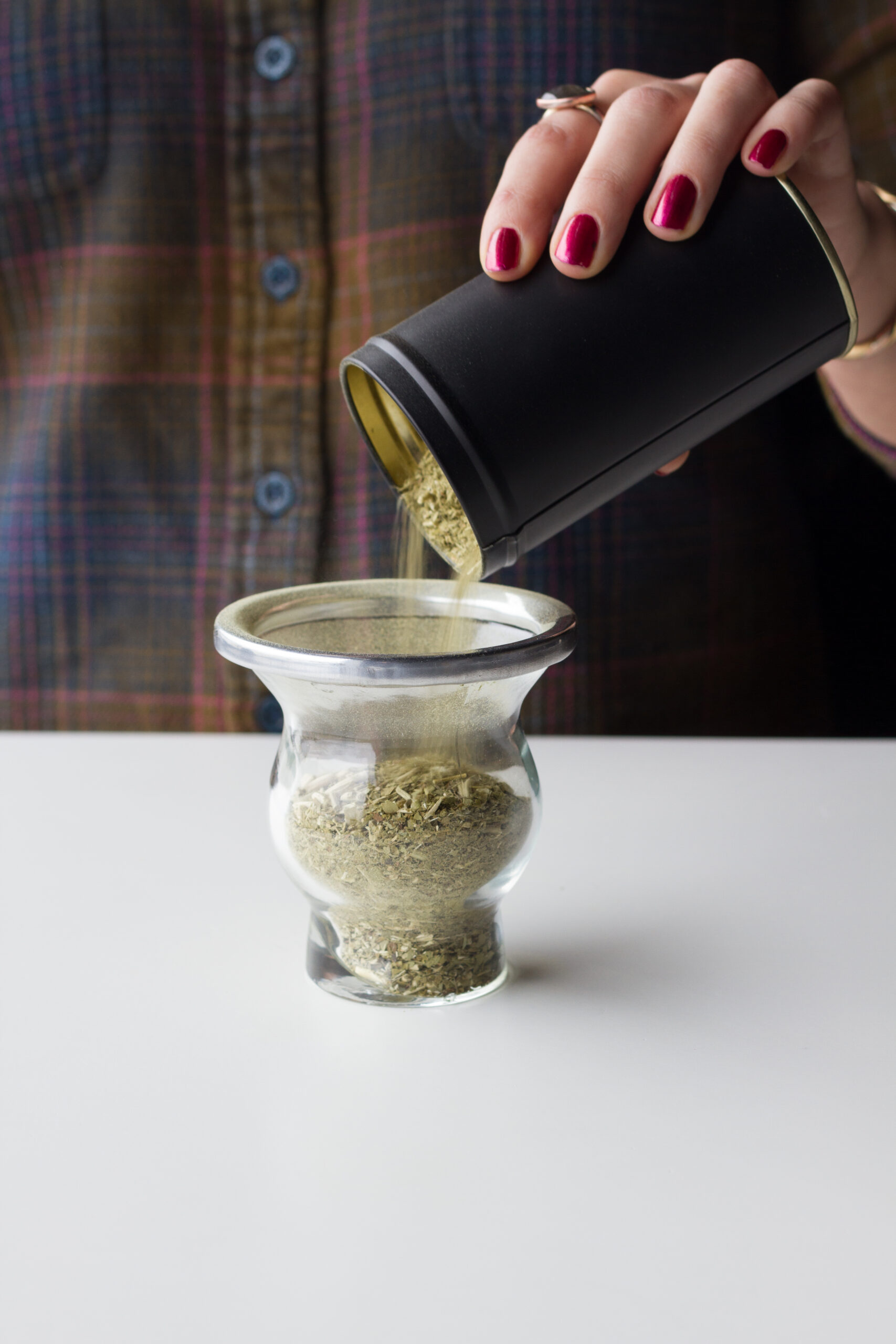 Dosing yerba mate into a glass version of a “gourd” 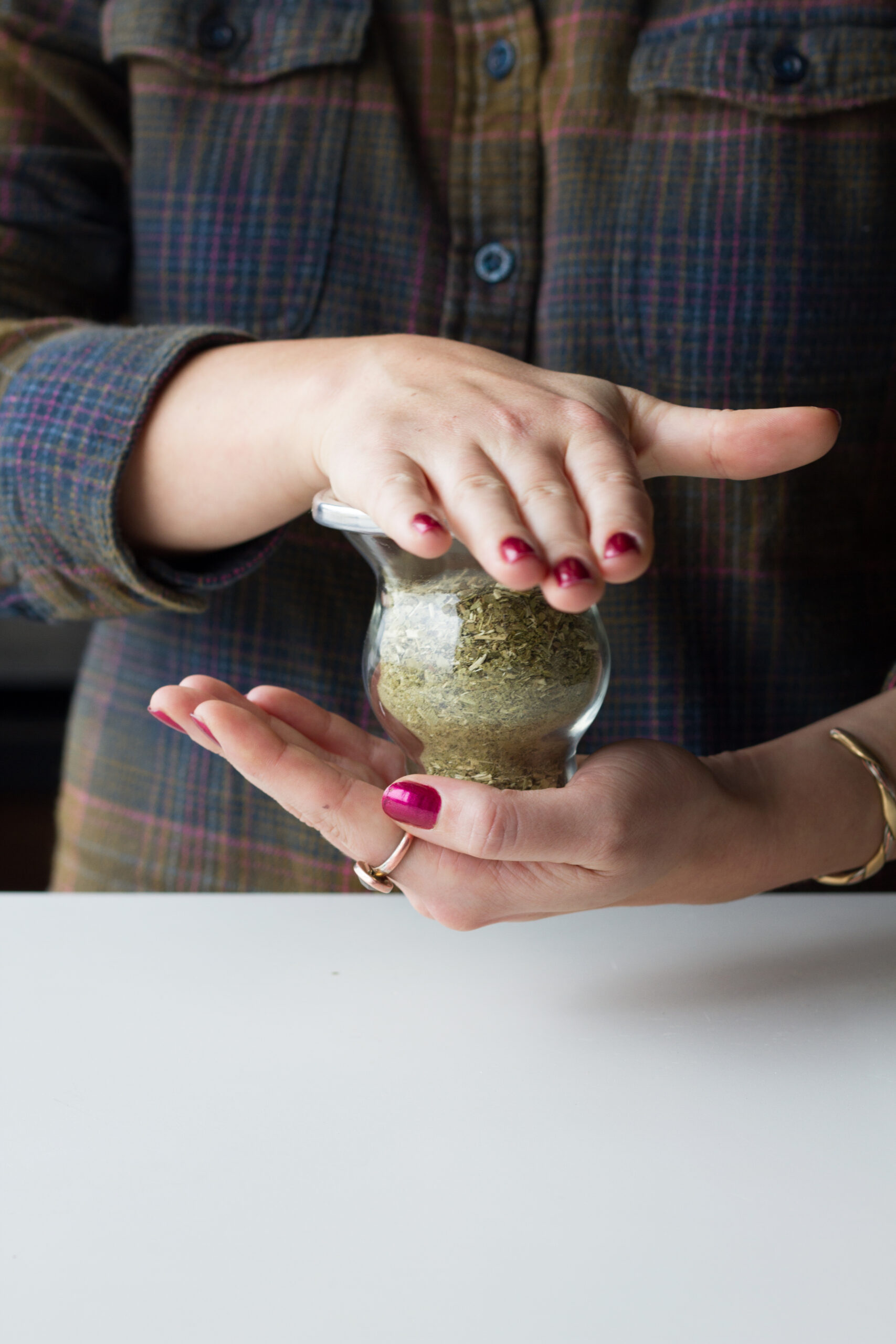 Shaking the yerba mate to settle out the fines to the bottom and larger pieces to the top, ensuring the bombilla (straw) doesn’t get clogged

Guayusa has been consumed for centuries by indigenous peoples of the upper Amazon Basin for sustained energy, cultural ritual and medicinal use. One of just a few botanicalsindigenous to the Americas to contain caffeine. Theobromine found in guayusa is thought to regulate mood and have energizing effects with fewer side effects than caffeine.

Guayusa is consumed by the Kichwa as a way to protect themselves from predators and pests. Traditionally, guayusa has been used to treat snake bites, lucid dreaming, and as a digestive aid. Spiritually, Kichwa peoples believe that the tea acts as a protective barrieragainst dangers and gives one a closeness to the environment or Pachamama (Mother Earth). The practice of consuming it in the night before a hunt is the root of its nickname the ‘night watchman’. Hunters would drink it for its stimulating effect, helping them stay awake and alert through the night.

The guayusa Rishi sources does not use any chemicals, GMOs or pesticides which would harm the delicate ecosystem which is home to many different plants, animals, and peoples. 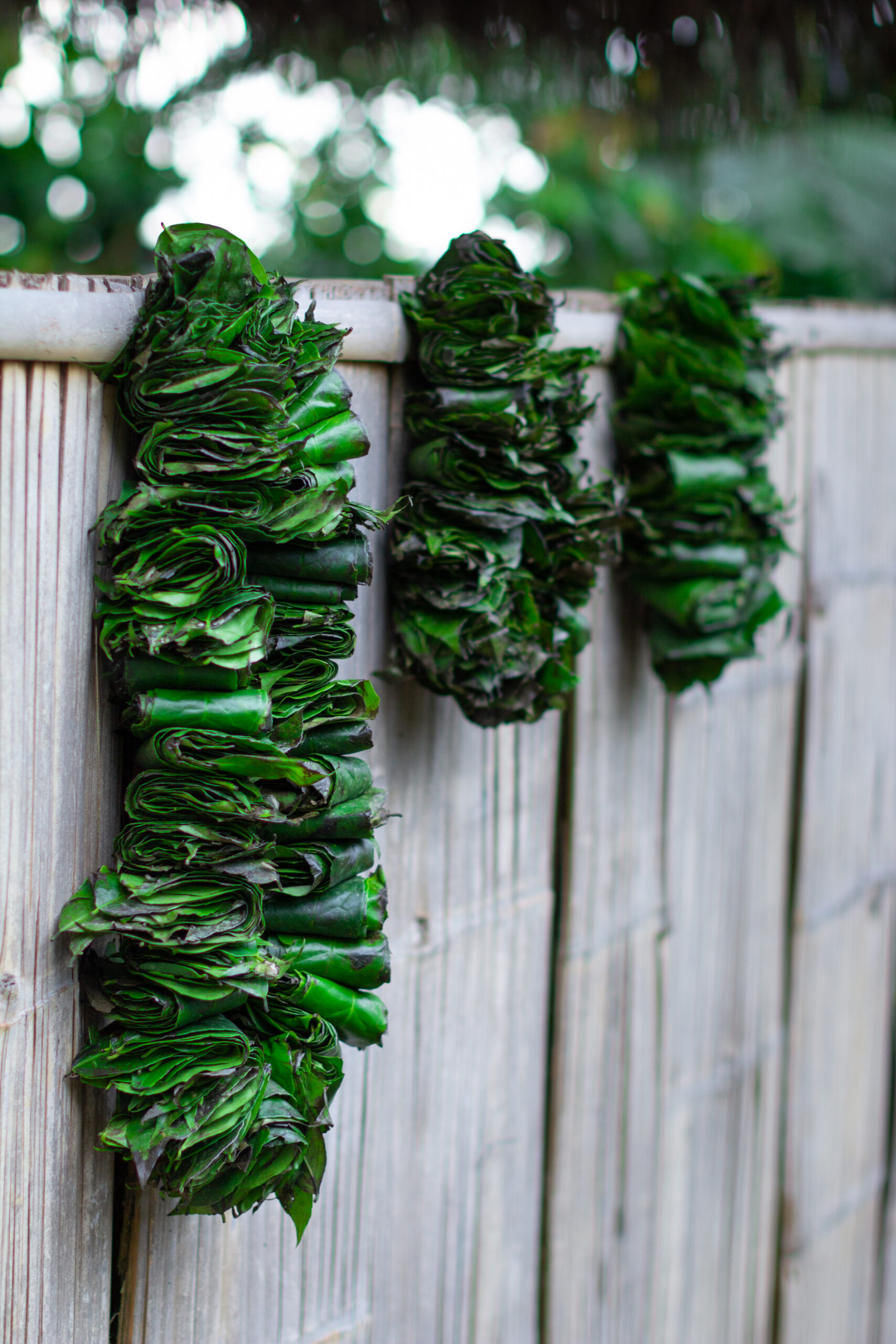 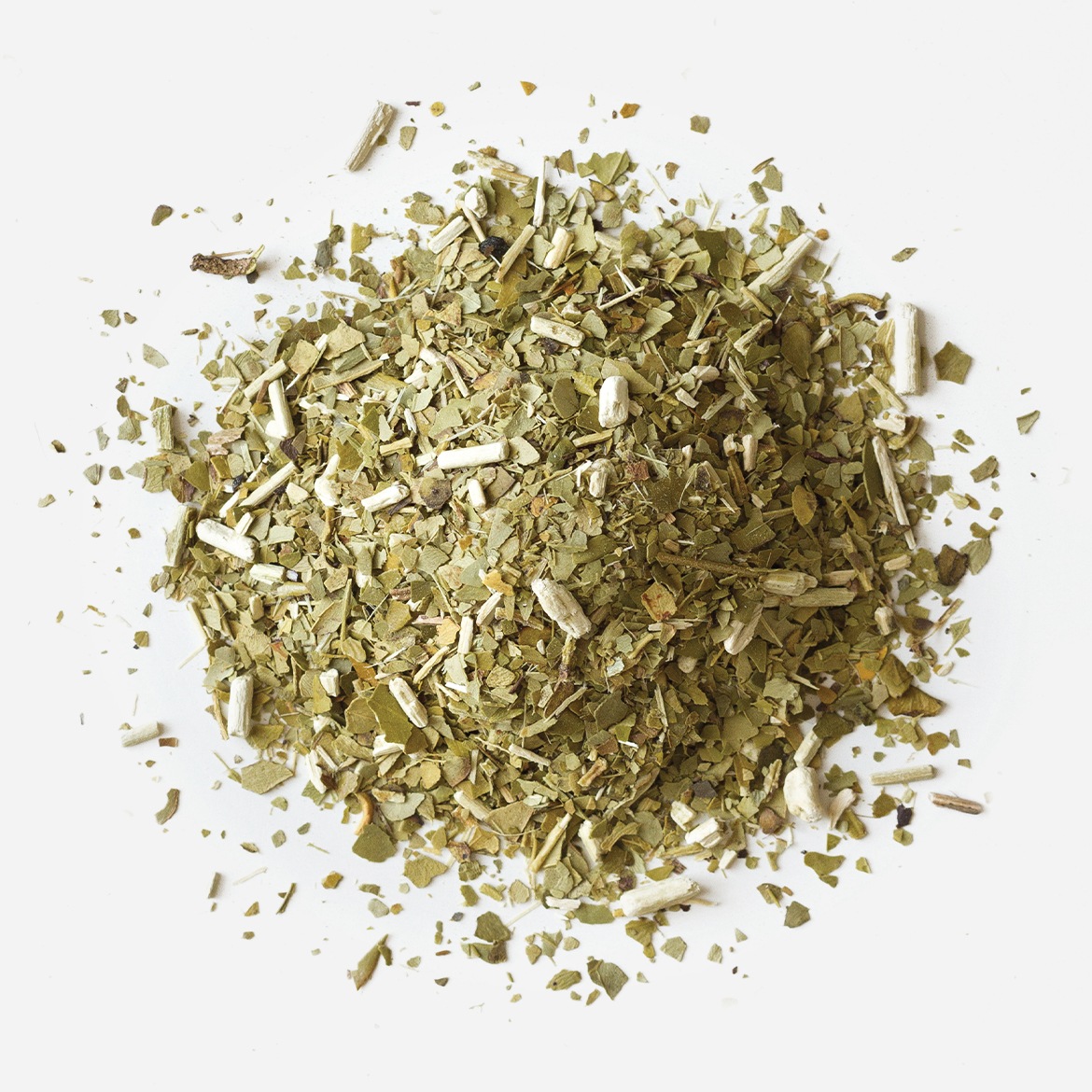 Yerba Mate is an uplifting and energizing herb that is indigenous to the Amazon and is wildly popular throughout parts of South America for its robust flavor. 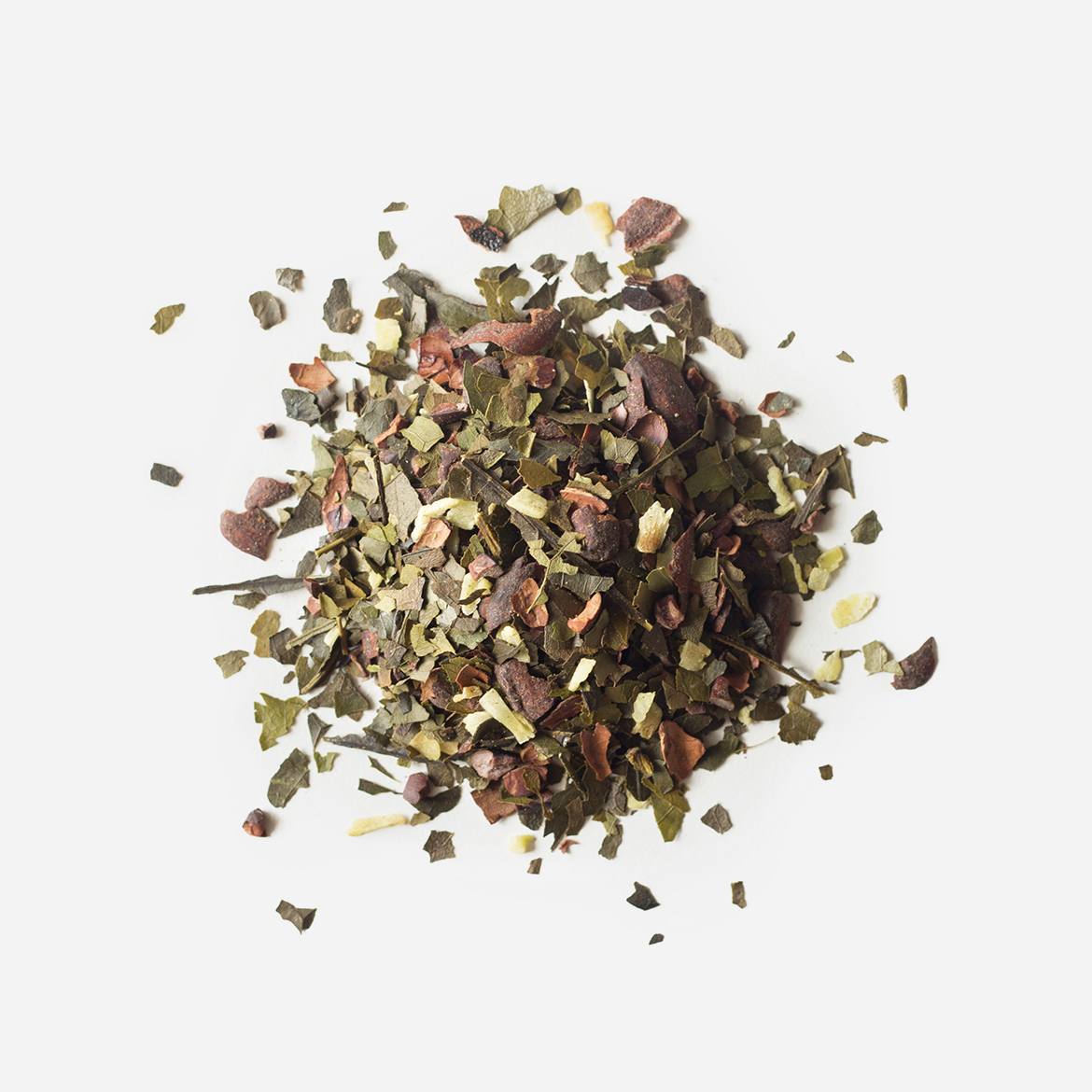 Guayusa has been consumed for centuries by indigenous peoples of the upper Amazon Basin for sustained energy, cultural ritual and medicinal use. Hunters would drink it for its stimulating effect, helping them stay awake and alert through the night. 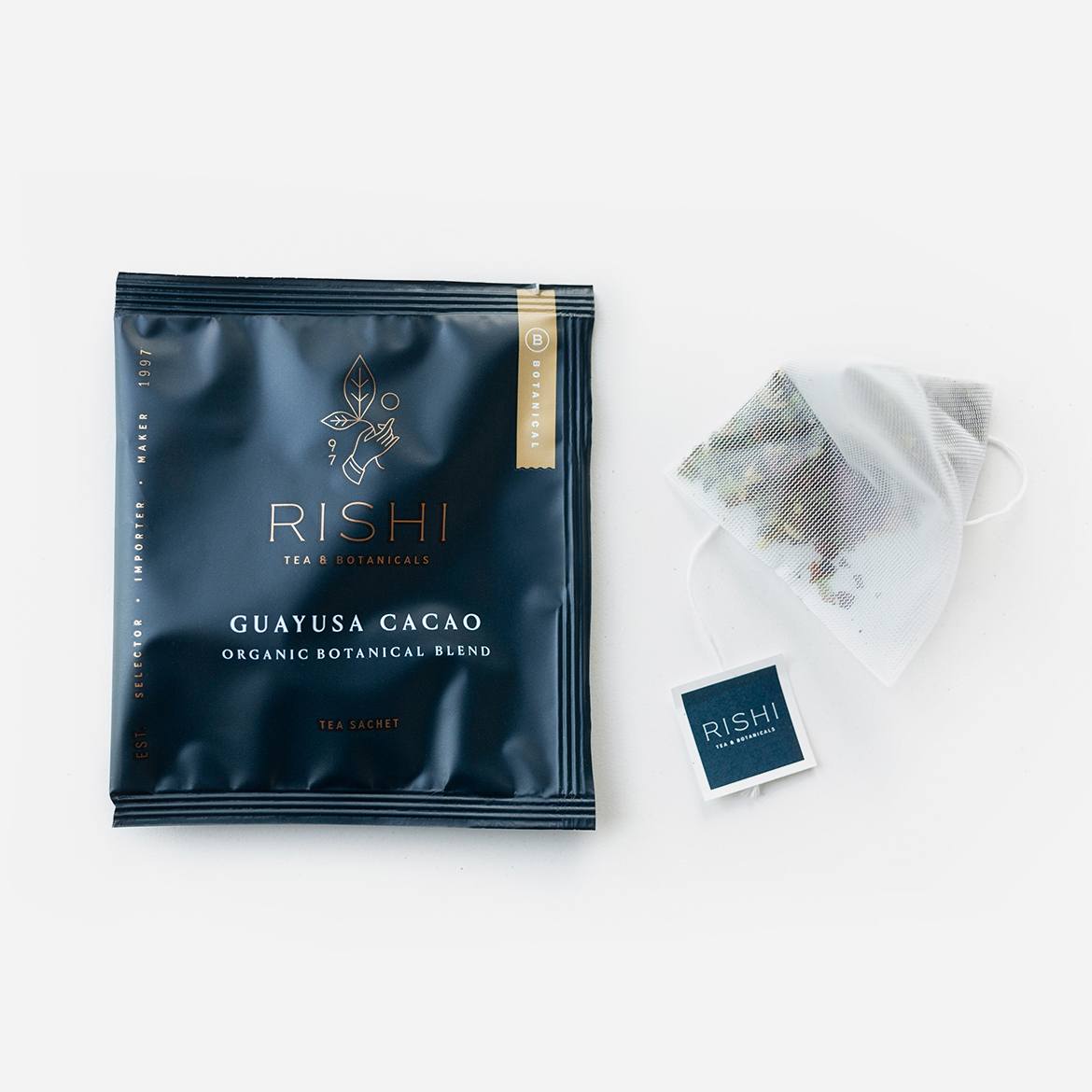 Guayusa has long been consumed by indigenous peoples of the upper Amazon for sustained energy, especially before nighttime jungle hunts. This spirited blend is a great way to kickstart the day or power through all-nighter work sessions.